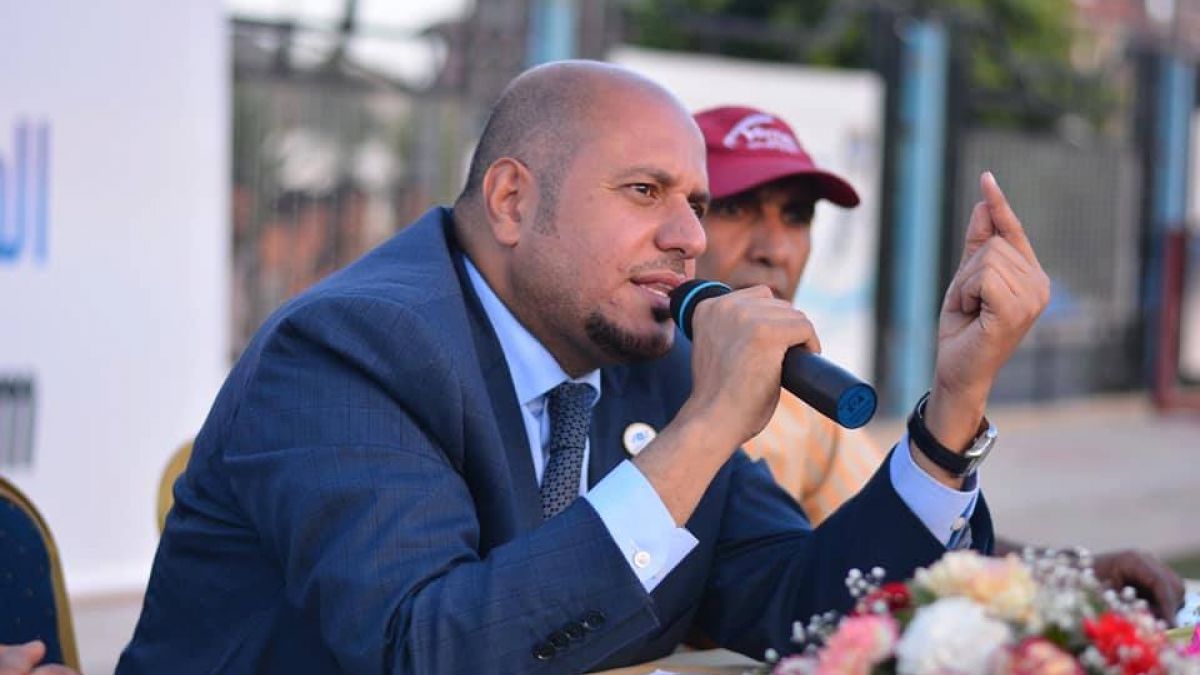 The leader of the General People's Congress (GPC) and the Secretary-General of the local council in the secretariat of the Yemeni capital, Sanaa Amin Joma'an, survived a failed assassination attempt today, Wednesday, in the center of the capital.

A source close to Joma'an told the Debriefer news agency that people riding a motorcycle started shooting at the car of the GPC leader Joma'an in the area in front of the Al-Komaym market near the house of former President Ali Abdullah Saleh.

The source said that Joma'an had been taked to the French hospital after the accident and that the injuries were superficial and that the secretary was expected to leave the hospital after completing the treatment procedures, while the security authorities would start following up the perpetrators.