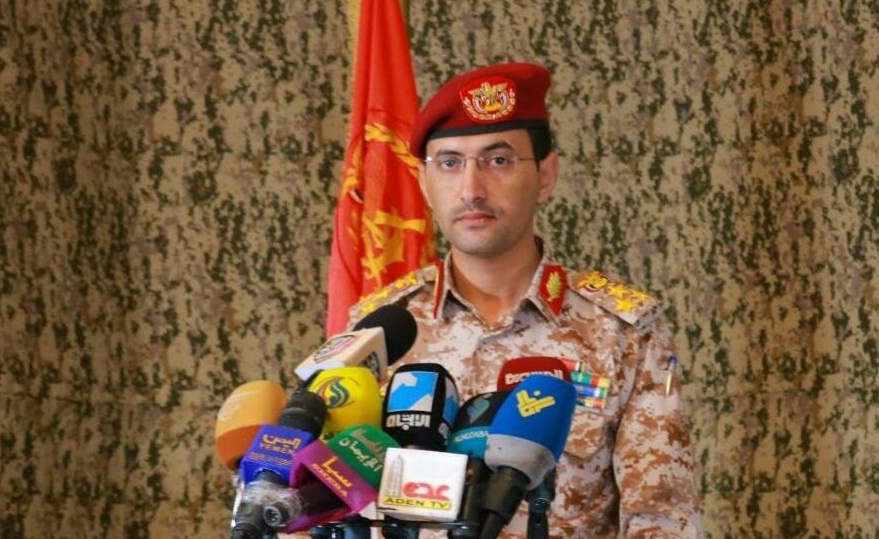 Yahya Sarae, the military spokesman of the Ansar Allah group (Houthis), denied on Monday evening, categorically, his group's bombing of a women's prison in the governorate of Taiz, southwest of Yemen.

In a tweet on his Twitter account, Saree said: "We categorically deny what was reported by some of the media of the aggression and their mercenaries regarding the targeting of the women's prison in Taiz governorate by the army and popular committees."

He added, "We affirm that such lies will not change the course of the enemy's criminal reality or exempt him from his comprehensive crime against the Yemeni people."

The Yemeni legitimate government had accused the Ansar Allah group (Houthis) of being behind the bombing of the women's section in the central prison in Taiz.

The Yemeni government held the "international community fully responsible for the Houthi bombing of the women's section of the central prison in Taiz, which resulted in the death of six inmates and the wounding of others."