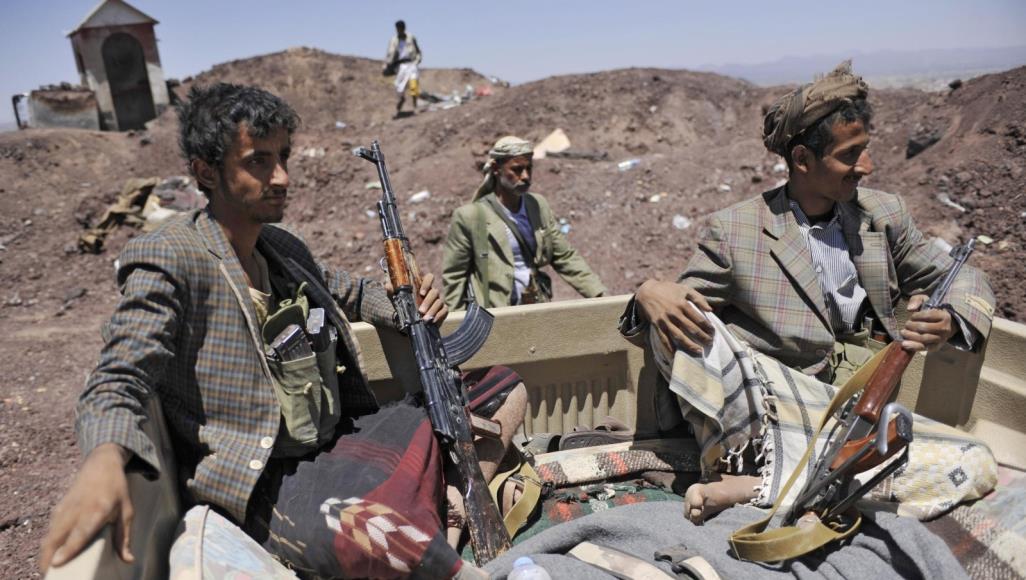 The governorate of Marib, northeast of Yemen, is witnessing the most intense fighting for 3 years between government forces and the Ansar Allah group (Houthis).

Marib, which the Houthis control large areas of, is the strongest stronghold of the forces of the Yemeni internationally recognized government and the latest.

On Wednesday, forces affiliated with the Yemeni internationally recognized government said they advanced in the northeastern province of Marib, after violent confrontations with the Ansar Allah group (Houthis).

Government forces confirmed their control of several locations around the strategic Haylan Mountains, which extend 14 kilometers in the Serwah district, west of Marib.

It indicated that its control over those sites came after violent battles with Houthi fighters, which left people dead and wounded and heavy casualties on both sides.

The fighting continues in the vicinity of the "Arielat" site in the strategic mountain range north of Serwah.

According to military experts, control of Mount Haylan is important in securing the city of Marib, which is several kilometers away and used by the Houthis to launch missile and artillery attacks on the headquarters of the Yemeni army in the oil-rich city.

For its part, the Ansar Allah group (Houthis) says that it is achieving great victories against the government forces and is taking important and broad steps on its path towards full control of Marib.

Military experts believe that the group's control of Marib will be achieved within a period not exceeding a month if the coalition does not intervene strongly.

Military sources in the Ansar Allah group (Houthis) said that they had taken control of government forces ’positions in the "Raghwan" district northwest of Marib after fierce battles that lasted two days, during which the group used ballistic missiles and drones targeting government headquarters and attacks of government forces.

The sources indicated that the progress of Ansar Allah fighters (Houthis) in those locations adjacent to the border province of Al-Jawf with Saudi Arabia was achieved after the group took control of the "Lebnat" camp and other locations in the Khub Wsha'af district, including Jabal Al-Nadr, east of Al-Hazm district, the center of Al-Jawf governorate.

The group had been able to make new field progress on its way to the city of Marib, through its control of the "Lebnat" camp

of government forces, and its rapid progress towards the government camp of "Rweik".

According to a military source, the group’s goal is to cut the international route between Marib and Saudi Arabia.

The source pointed out that the government forces had withdrawn their heavy machinery and weapons at the dawn of Monday from the building blocks camp.

The source pointed out that the coalition forces withdrew all mechanisms and heavy weapons at dawn Monday from the the "Lebnat" camp and "Tadawin" towards the city of Sayoun in Hadramawt, eastern Yemen.