The reality that Saudi Arabia and the United Arab Emirates have tried to hide about their war in Yemen has been disclosed by investigative reports that documented much of HR violations some of which may amount to war crimes.

The 'Death at Borders' investigative reportage, aired by Al-Jazeera TV on Sunday, joined to others press reports unveiling the real face of Saudi presence in Yemen's war.

The film chased hidden fact of "commercial" recruitment of great deal of Yemeni youth in support for battles at the southern borders of Saudi Arabia that is leading a military coalition backing the Yemeni internationally-recognized government, among other chocking facts.

The film was aired as the coalition-launched operation 'Decisive Storm', the declared purpose of which was to reverse the Houthi coup and reinstate President Abd Rabbu Mansour Hadi and his legitimate government to the Yemeni capital of Sana'a, is approaching its fifth anniversary.

'Death at Borders' is not the first investigative reportage by Al-Jazeera on Yemen's war, by which the channel reveals the Saudi-Emirati atrocious exploitation of Yemenis in several ways, all of which have forcibly led Yemeni youth – but also child recruits – to death.

The footage displays painful details on Yemenis, driven by need to death at Saudi borders, with the closing scene is un unmoral collective burial for tens of bodies amid blackout about their identities.

'Death at Borders' has raised angry reactions on social media by Yemeni elite, right activists and journalists. The following are some of these reactions followed by Debriefer. 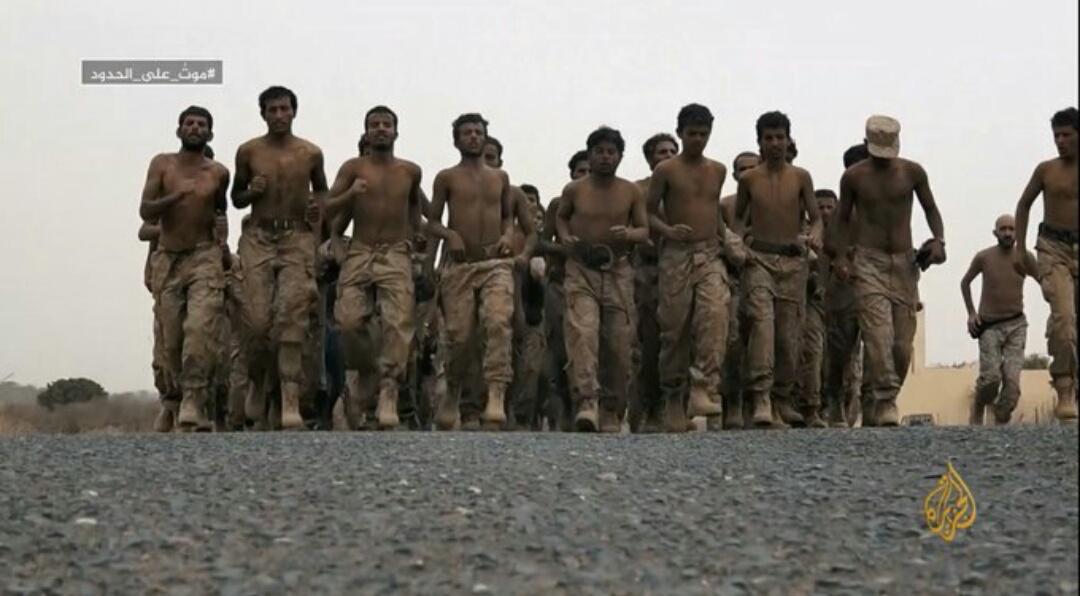 Those involved in sending Yemeni youths to die at borders in defense of Saudi Arabia should be prosecuted, a Yemeni journalist tweeted.

"The investigative reportage 'Death at Borders' discloses collective graves of youths who were sent to Saudi borders, after their lives had been bargained, and then immorally buried with their identities concealed," Abbas al-Dhaleai added.

"The number is unknown, maybe thousands. The reportage documented the beginning of the crime's threads, and those involved in the crime should be sued."

Sacrifices in the wrong place

Ghmdan al-Youssefi, another reporter, said he had already written a similar reportage on what happens at borders and heard about the details, but "indeed, hearing is not like seeing."

"Pictures collected in the 'Death at Boarders' film are sufficient to stir emotions of any Yemeni. It's deep grief," he added.

For Sameer al-Nomairi, "without Yemeni bloods and sacrifices of tens of thousands of Yemeni youths, who are defending the Saudi borders, the Iranian-backed Houthis would have voiced their cry in Riyadh's places.

"These bloods have been poured in the wrong place and time, and should immediately be stopped and Yemeni youth be returned to build their country, instead of protecting the Saudi" land, the activist added on Twitter. 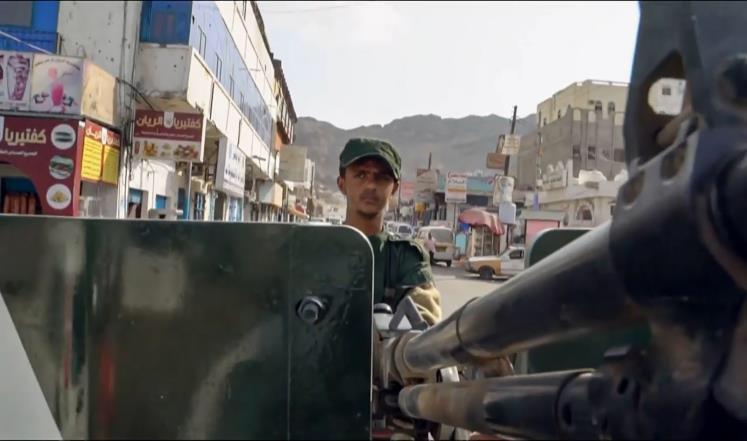 The documentary uncovers the fact that "corruption in Saudi army leaders and princes is equal to – or even more than – that in Yemeni agent army," Businessman Mohamed Tahir Ana'am said.

"This Saudi corruption is a main reason why Yemeni mercenaries are not enlisted, their salaries are eaten and their numbers and sham names are magnified in a country based on broad corruption," the pro-Houthi salafist added.