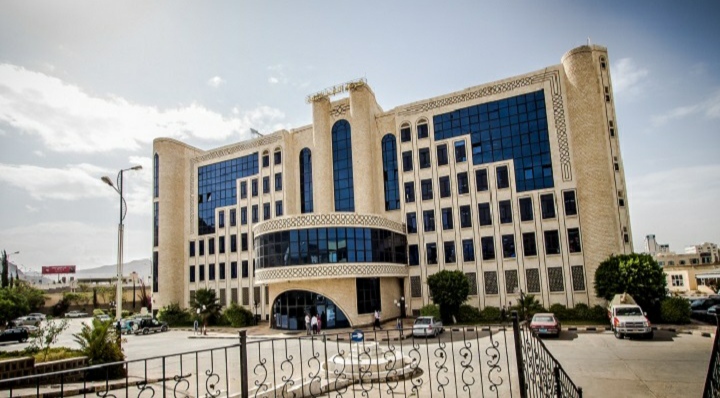 The Houthi-run Yemen petroleum Company (YPC) confirmed in the capital, Sanaa, Saturday evening, "In the event that oil ships shipped at low prices arrive, we will return price reviews to ease the burden on the citizens.

A spokesman for the YPC, Amin Al-Shobati, said, in the evening, that the Arab coalition supporting the Yemeni internationally recognized government has been holding an oil derivatives ship for 145 days in addition to 13 other ships carrying more than 300 thousand tons of gasoline and diesel.

Al-Shobati indicated that the YPC would have been able to reduce the price of oil derivatives further if the coalition had released the detained ships first-hand.

Al-Shobati added, "The oil ships that reach us have been held for months and the purchase has been made on the stock exchange's high prices unless it helps to benefit from the recent drop in the price of oil."

The Yemeni Petroleum company (YPC) controlled by the Ansar Allah group (Houthis) had decided to reduce the prices of oil derivatives starting from today, Saturday.

In its statement, the YPC indicated that it encountered obstacles and barriers to align between previously imported shipments at a high cost and shipments that were imported at a low cost according to the stock market prices, which would reduce costs for citizens.

The YPC confirmed that it will work to review the selling prices of oil derivatives first-hand, pointing out that there are special incentives for purchases via the e-rial as a contribution from the company in limiting the circulation of paper currency within the precautionary measures to counter the Coronavirus.

The decision to reduce the prices of oil derivatives in Sana'a was met with complaints from citizens who considered it useless and could not have a positive impact on their behalf.