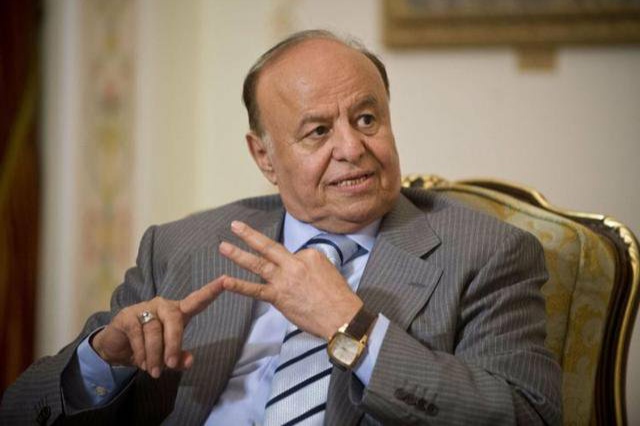 The Yemeni internationally recognized President, Abdrabbuh Mansour Hadi, directed this evening the release of all prisoners and detainees in cases and incidental incidents in Taiz Governorate, and on the guarantee of their families except for prisoners of criminal and serious cases.

This came after a bloody night witnessed by the women's section of Taiz Central Prison, which was targeted by the Houthi group with missiles, and killed six inmates, including a girl child who was visiting her mother who was also killed - and twenty-eight others were injured in an unlimited outcome.

On Sunday, security sources told Debriefer that the Houthis shelled the central prison in western Taiz, with a Katyusha missile and mortar shells, killing 6 women prisoners and wounding others.

The central prison of the city is located on the seam lines between the positions of the Popular Resistance Forces and the National Army, and the sites controlled by the Houthi forces.

Many observers fear that the military operations in the vicinity of the prison will target him again and cause civilian casualties among the detainees.