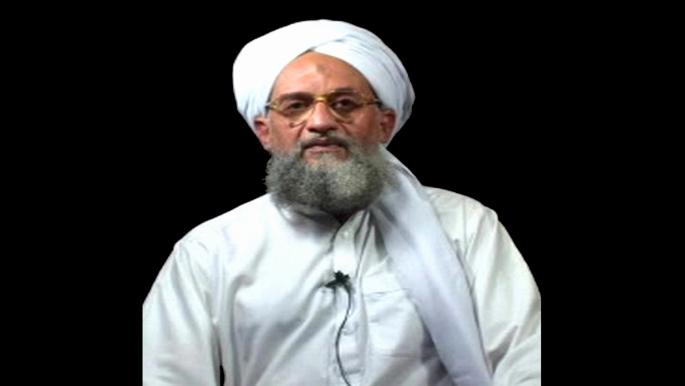 Washington - Kabul (Debriefer) US forces killed al-Qaida leader Ayman al-Zawahiri in a drone strike Saturday morning in Kabul, Afghanistan, President Joe Biden announced Monday evening, noting that none of Zawahiri relatives or other civilians were injured in the strike.
The US learned earlier this year that Zawahiri's wife and children were in Kabul, with the US later learning that Zawahiri was staying at the same safe house in Afghanistan, a senior US official said.
"Now, justice has been delivered and this terrorist leader is no more," Biden said during a speech Monday night. "People around the world no longer need to fear the vicious and determined killer. The United States continues to demonstrate our resolve and our capacity to defend the American people against those who seek to do us harm."
President Biden warrantied targeting Zawahiri on 25 July, the White House said, adding that members of the Haqqani network, a Taliban faction, were working to cover up Zawahiri's presence in Afghanistan.
Planning for the attack started six months ago, but was intensified in the last two months, the senior official said.
American security officials identified Zawahiri several times at the house before conducting the strike after 6 a.m. Kabul time, killing Zawahiri on the balcony of the home over the weekend, according to the official.
The Afghani government dismissed the US attack as a flagrant infringement of the country's sovereignty and a breach of international principles and Doha deal.