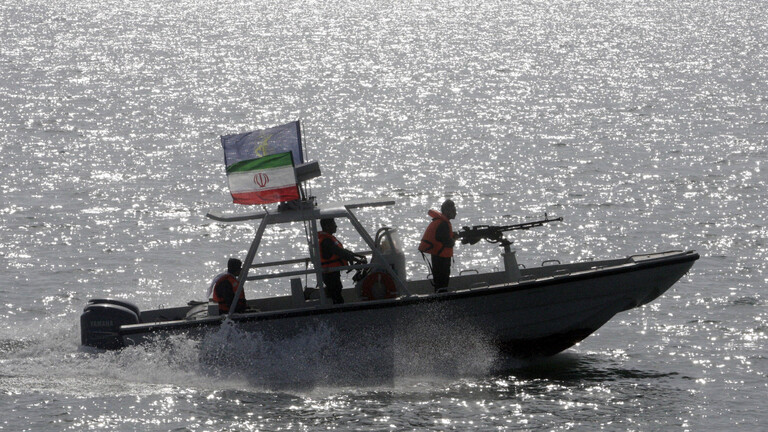 Tehran (Debriefer) The Iranian judicial authorities on Saturday announced the seizure of a foreign-flagged ship smuggling fuel in the Arab Gulf, after arresting the vessel's crew.
The IRGC naval seized a foreign vessel carrying smuggled fuel in the Gulf, chief of Hermezgan public prosecution said, without details on the date of seizure or the nationality of the ship or its crew.
More than 220,000 liters of smuggled fuel was captured and the 11 foreign crew members were arrested for investigation, Mujtaba Qahramani added.
At the same operation, the IRGC seized an Iranian ship carrying 20,000 liters of smuggled fuel in order to refuel the foreign vessel, and arrested its 3 crew members, he said.
Late last November, Iran said its troops stopped a foreign boat with 150,000 liters of smuggled gasoil onboard, and arrested its foreign crew, without further details.