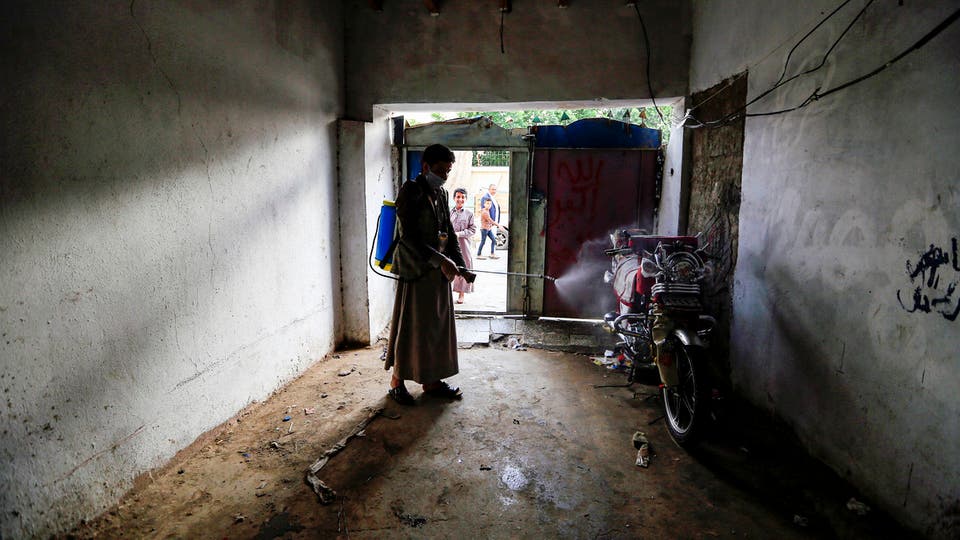 Donors demand a unified management to fight COVID-19 in Yemen as a condition to pledge funds for the war-torn country, senior political sources said Saturday.
Donor countries will associate their donations to that management, to make sure that no obstacles would be imposed by the Houthis before UN and other aid agencies working in areas controlled by the group, the Emirati al-Bayan paper quoted the sources as saying.
The donors will insist on the UN Secretary-General's call for immediate cessation of fighting and focus on the fight against COVID-19, the sources added.
The UN and Saudi Arabia have announced to organize a virtual pleading conference for Yemen in Riyadh next Tuesday.
The UN aims to raise US$ 2.4 billion at the conference to fund the "world's largest humanitarian operation".
Following the 5-year-old war, Yemen has been divided into two parts, with northern more populated areas held by the Iranian-backed Houthis and southern larger areas under the Saudi-backed official government.