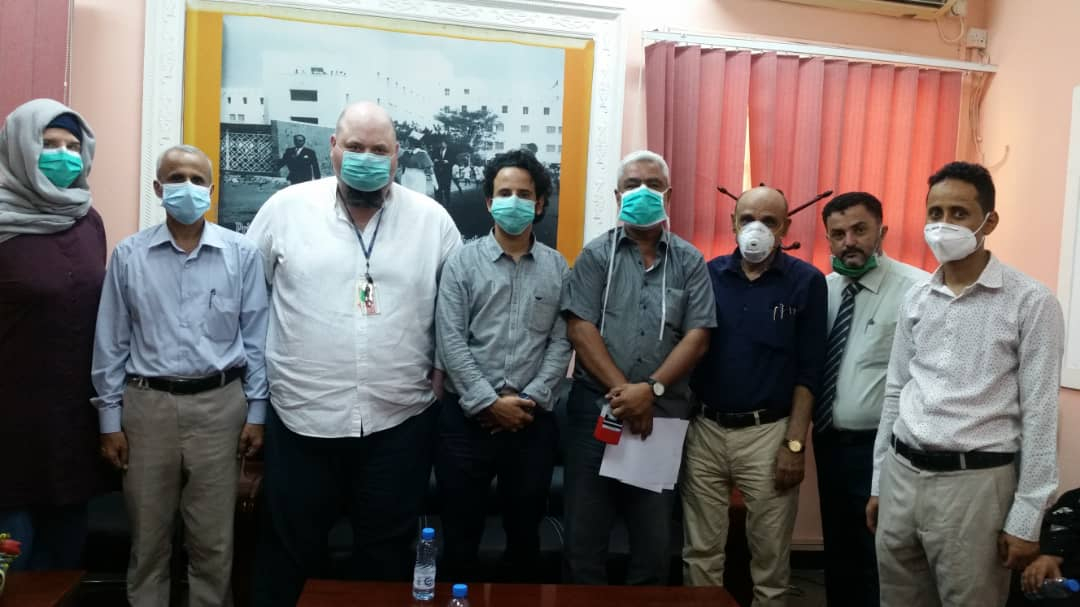 The Southern Transitional Council has handed the management of the health quarantine center at the Aden-based al-Jumhori Hospital to the Belgian Doctors Without Borders (MSF) charity, the Emirati-backed STC said Monday.

Under contract signed with MSF, the Belgian charity will build a wall to separate the isolation section from other units within the hospital and a new entrance assigned for this section, Dr. Salim al-Shabhi added.

For rights activists, the STC move is illegal, since the government-run supreme emergency committee is the body legally authorized to strike such a deal with MSF.

On 26 April, the STC announced state of emergency and self-government in Aden and other southern provinces under its control, a step that was dismissed by the official government as a rebellion against its legitimacy and the Riyadh Agreement.