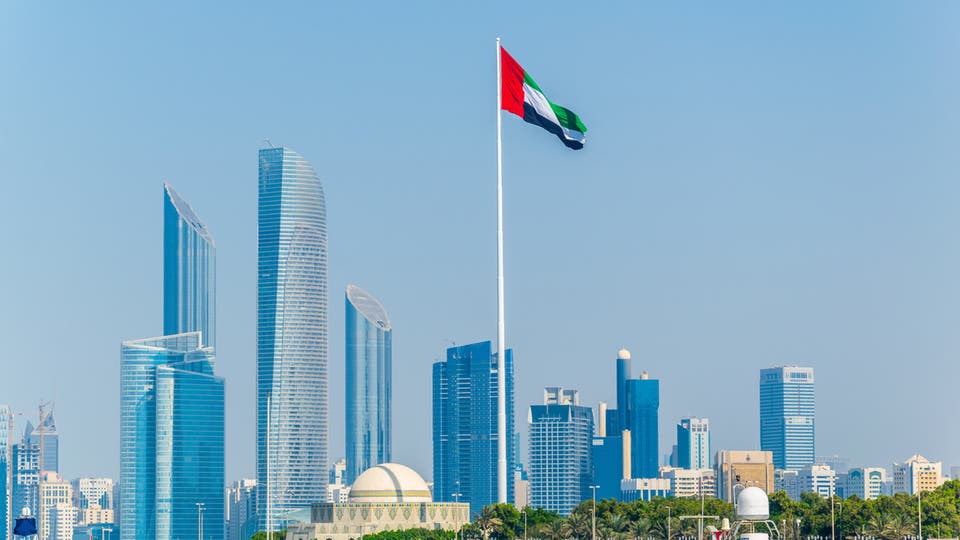 Turkey has accused the United Arab Emirates of committing war crimes in Yemen and threatening regional and international security in the Middle East and North Africa.
The United Arab Emirates has killed a large number of people and is using starvation as a weapon in Yemen, Turkish representative to the UNSC, Feridun Sinirlioğlu, said in a letter to the United Nations Security Council and the United Nations Secretary General.
"What the UAE is doing in Yemen is a war crime," said Sinirlioğlu, adding that the UN and other international organisations have documented UAE use of foreign mercenaries, recruiting children and financing terrorist groups linked to Al-Qaeda in Yemen.
The UAE is a member state in a Saudi-led Arab military coalition which has been fighting in Yemen since March 2015.
The Turkish envoy also put highlighted UAE war crimes in Libya, Sudan, Syria and Somalia, including attacks on civilians, human trafficking and spreading chaos. He urged the UNSC to remind the UAE of its responsibilities under the international humanitarian law in the MENA region.