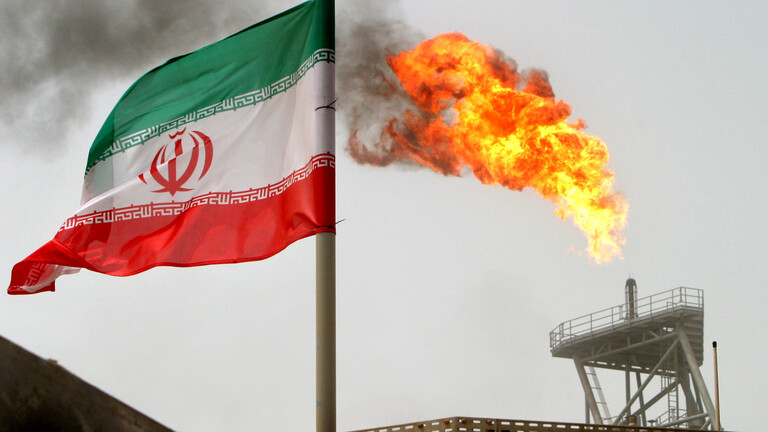 Tehran (Debriefer) The Iranian province of Khuzestan on Wednesday saw a blast in one of the oil pipelines there.
It is the aged infrastructure that caused the explosion in the pipeline based in Ramis village in Khuzestan, the Iranian Tasnim agency said.
People living in the vicinity of the pipeline felt mini quakes following the blast, according to the agency.
No exact information are available so far on the material and human losses left by the explosion, it added.
Last July, a similar blast in a pipeline in Elam province, west Iran, led to the death of three workers while carrying out maintenance works, and left four other people with injures, AFP reported then.
In June, Ahwaz pipeline caught fire following an oil leakage, according to spokesman for the Iranian national company for oil in the south.