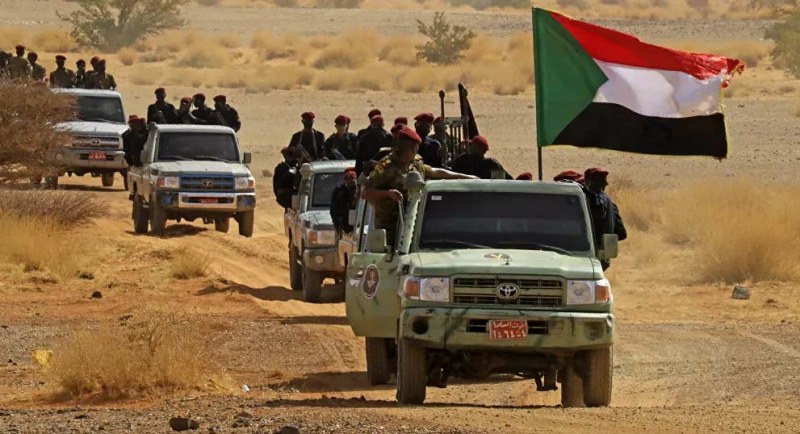 The situation is now under control, it said, pointing out that the coup attempt was planned and carried out by a group of armed forces officers and civilian officials loyal to the former regime, according to the agency.

They are being investigated, and the last pockets of the coup have been now dismantled at the Shajara military camp, it said.

The competent authorities continue to pursue the remnants of the defunct regime involved in the failed attempt, the agency reported.

Sources also told regional and international media that coup details were exposed on Monday night and that helped the government be ready for action.

A transitional government was then formed from the army, parties and other factions. Its term ends in 2024 when the African country is expected to hold a presidential election.