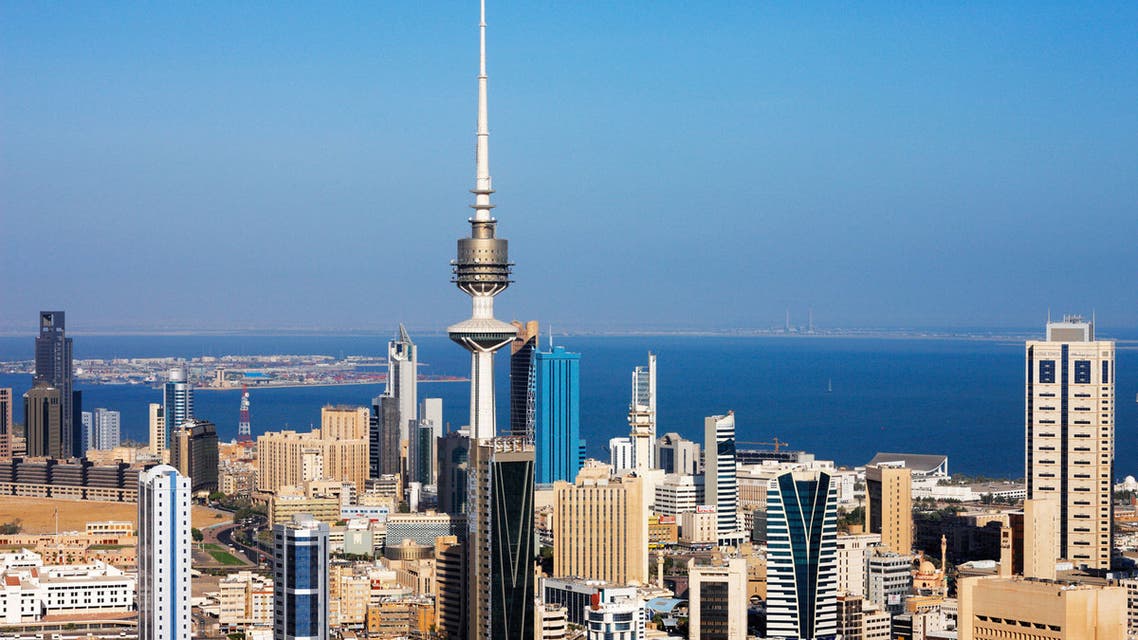 Kuwait (Debriefer) The fire seen by a unit of the refinery based in the Kuwaiti southeastern seaport of Ahmadi was contained, the Kuwaiti national petroleum company tweeted on Monday, with slight casualties reported.
The company fully controlled the fire that broke out in the morning in sulfur-removal unit of the company-owned refinery, it added.
The fire left slight injuries and suffocations to staff members, all of whom are alright now, the company said, as two casualties were taken to hospital and their health is stable.
The refinery processes, the local marketing and supplies to the electricity and water ministry were not affected by the fire, the company added.
The affected unit (No. 42) along with all lines leading to the unit was isolated from other units in the refinery, according to the company.
The Kuwaiti Ahmadi is one of the world's largest oil export seaports, and can receive any oil tanker, irrespective of its size.