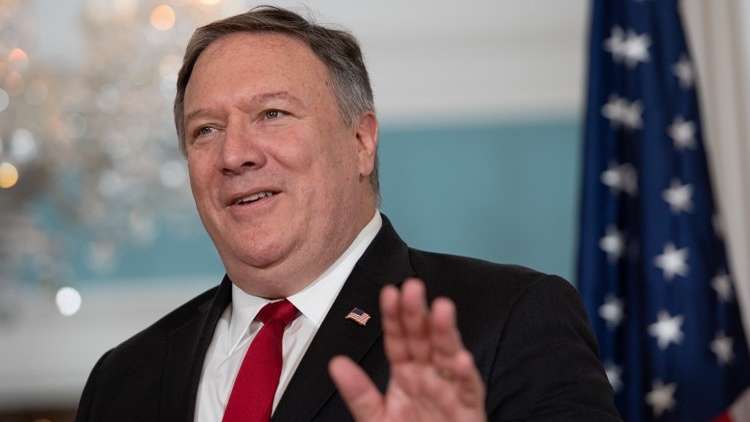 WASHINGTON (Debriefer)--Any crude leak from the decaying Safer Floating Storage and Offloading Terminal could have a serious effect on the marine environment along the Red Sea coastline, US secretary of state, Mike Pompeo, has said.

The Houthis have prevented UN experts from accessing the terminal to inspect and repair it, he said in a press conference in Washington on Wednesday.

Pompeo accused Iran of continuing to send weapons to its arms in the region, including Yemen's Ansar Allah Group, also known as the Houthis, and called on the UN Security Council to extend an arms embargo on Iran to prevent it from further destabilising the region and developing its missile capabilities.

The floating vessel, moored off Yemen's western coast, has been abandoned since the civil war in Yemen began and escalated following a Saudi-led military intervention five years ago. There are more than 1 million barrels of crude oil onboard the vessel.

Experts and officials have warned any crude leak would force the closure of all Hodeidah seaports and increase the global prices of crude by 800%.