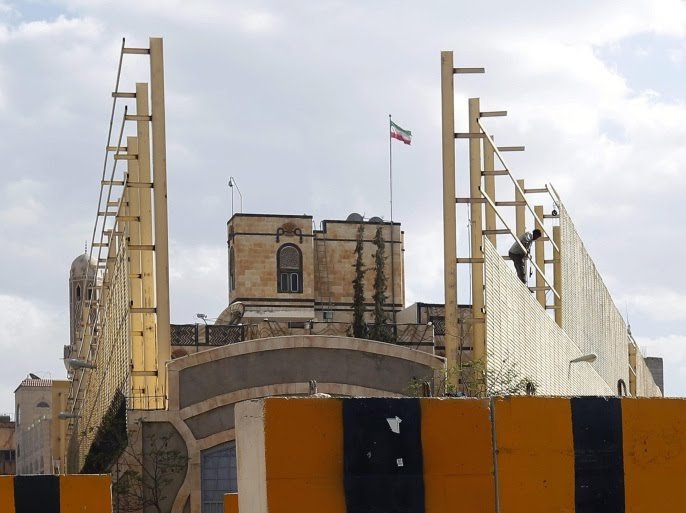 SANAA (Debriefer)--A Saudi-led coalition fighting the Houthis in Yemen gave permission to the plane which carried the new Iranian ambassador to land at Sanaa airport, a diplomat has told Belqees TV.
The ambassador arrived on a private plane that flew direct from Tehran, the TV said on Sunday.
Meanwhile, the office of the UN envoy to Yemen has denied its involvement in the transfer of the Iranian diplomat Hassan Erlo into Sanaa, urging media professionals to check and verify information before publishing through contacting its communications team.
The Yemeni government said Iran had secretly transferred its envoy to Sanaa and that it would not recognise any foreign diplomats allied with the Houthis.
On Sunday, information minister, Muammar Al-Eryani, said Erlo is a senior religious leader and an anti-aircraft expert who has been involved in training terrorists from the Lebanese Hezbollah in Iran.
The Houthis appointed an envoy to Iran more than a year ago.اث