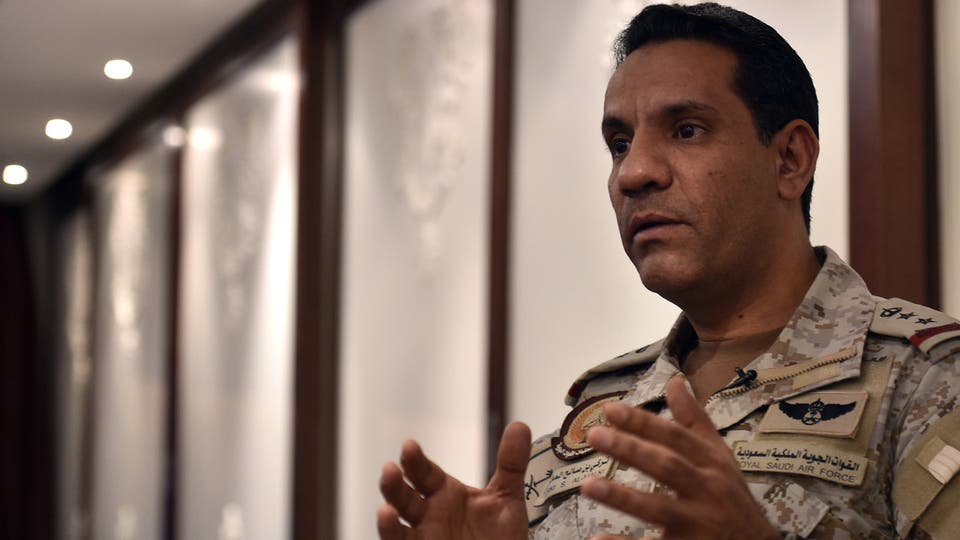 RIYADH (Debriefer)--The Saudi-led coalition on Thursday vowed to launch a massive and painful military operation against the Houthi group in Yemen in response to continued attacks against civilians and civilian objects in Saudi Arabia.

The statement coincided with powerful airstrikes against Houthi military camps and weapons depots in the capital Sanaa.

Warplanes of the Arab coalition supporting the internationally recognised government of Yemen carried out on Thursday airstrikes against legitimate targets in Sanaa to neutralise the danger of imminent ballistic missile and drone attacks against civilian objects in the Saudi Kingdom, the coalition's spokesperson Turki Al-Maliki said.

In recent months, the coalition exercised maximum self-restraint in the face of systematic Houthi hostilities, he said, adding that the Houthi escalation is undermining peace efforts aimed at ending the war in the country.