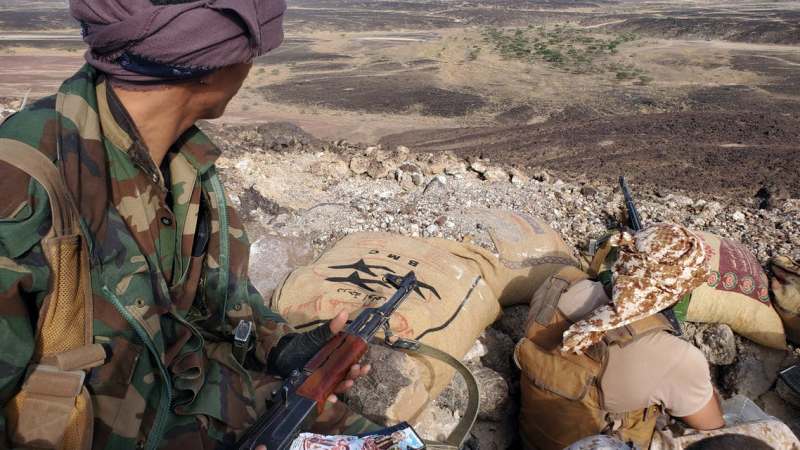 Battles between the forces of the internationally recognised government and the Iran-allied Houthi group have been raging for months now in the oil-rich province. More recently, the group seized the districts of Al-Abdiyah, Rahabah and Harib.

The coalition said it launched 31 airstrikes against Houthi positions in the districts of Al-Jubah and Al-Kasarah and southern and southwestern parts in the past 24 hours.

Around 16 Houthi vehicles were destroyed, it added.