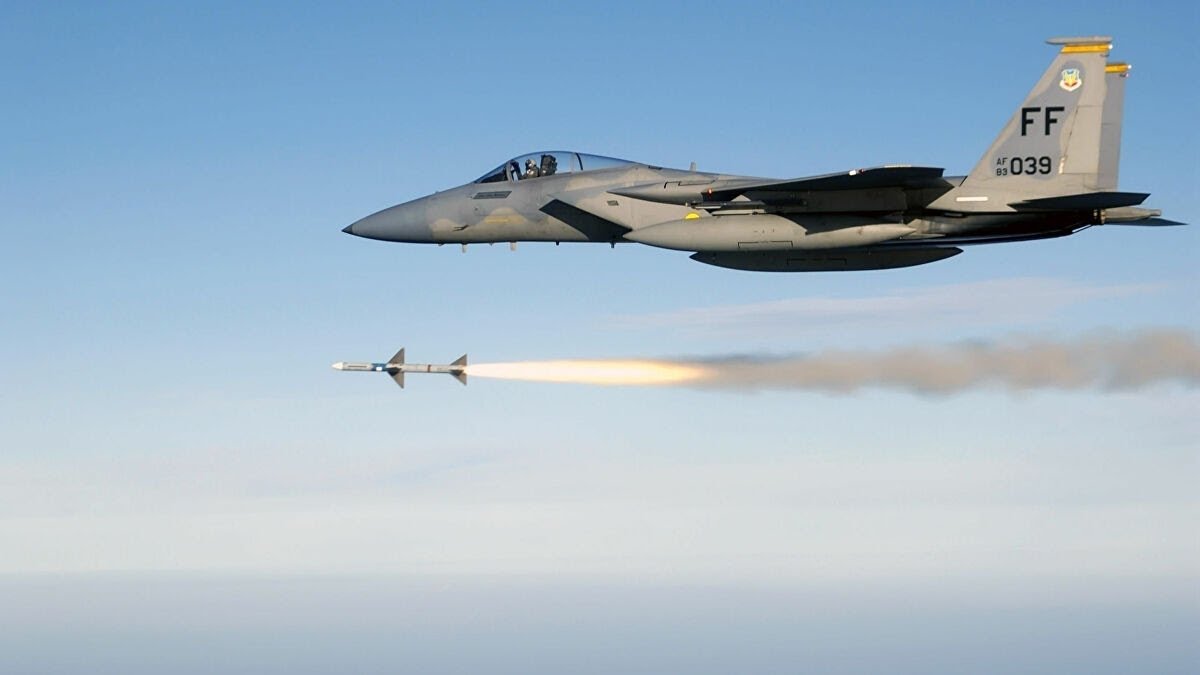 Dozens of Houthis were killed and injured and a number of their vehicles destroyed in the airstrikes east of Al-Hazm, the capital city of the province, the information centre of the government forces said.

On Thursday, the coalition resumed airstrikes against military camps in Sanaa and vowed to target the Iran-allied Houthi group with a massive military offensive.