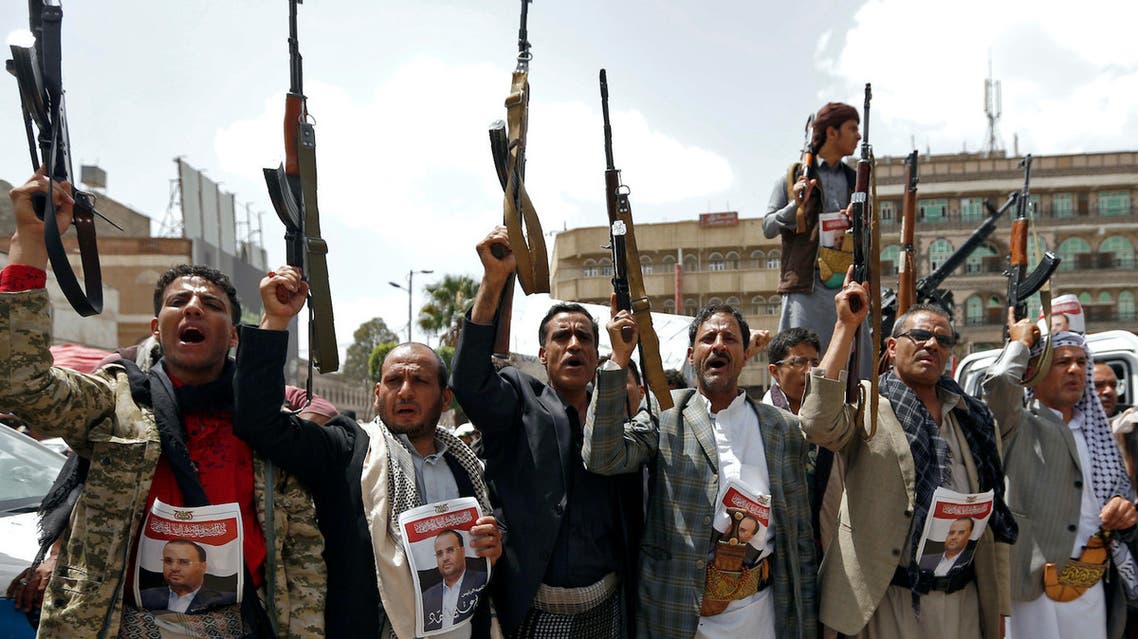 Aden (Debriefer) - The Yemeni Parliament late on Monday called on the Congress to ratify the decision blacklisting the Houthis as a terrorist group.
This decision "will have great fruit for the international peace and security, and will push this group to sit at negotiation table and respect pacts and treaties," Yemen's Parliament said in a statement.
Having been based on facts, the US Secretary of State's decision proves that the world realized the reality of the Iranian-backed Houthi terrorist group, according to the statement.
The Yemeni legislators urged the world parliaments to back this move and push their countries' governments to take positions condemning the Houthis and their supporters, in order for Yemen's humanity to enjoy peace.
On Monday, the US Secretary of State said his department would advise the Congress to designate the Houthis as a terrorist group and to add Abdul Malik (their leader), Abdul Khaliq al-Houthi and Abdullah Yahiya al-Hakim into the global terrorists list.
These designations will provide additional tools to confront the Houthi terrorist activity, and they aim to hold the group responsible for its terrorist acts, including trans-border attacks threatening civilians, infrastructure and commercial shipping, Mike Pompeo added.

Oman says has no embassy in Sana'a