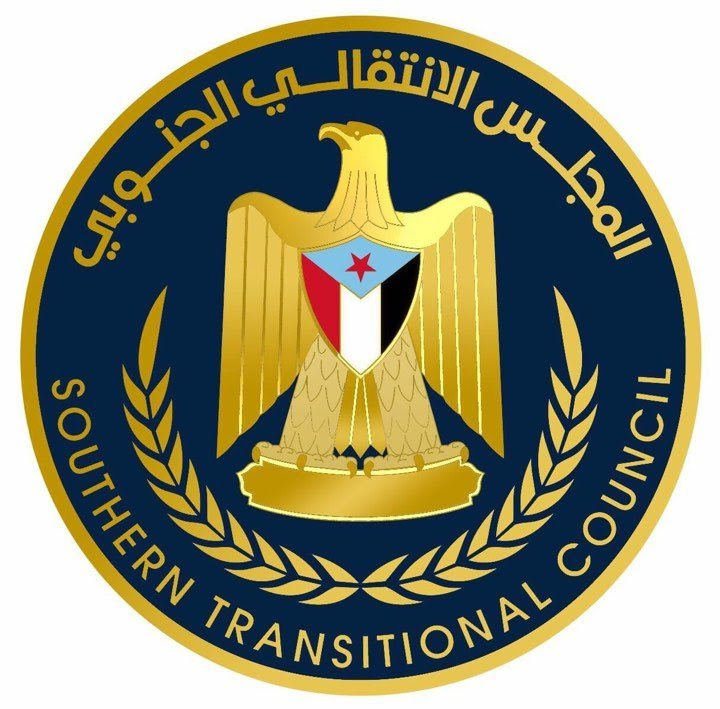 Aden (Debriefer) - The Southern Transitional Council (STC) on Wednesday started its national committee's fourth conference in Aden, while its delegation is holding negotiations with the official government delegation on finalizing the Riyadh Agreement application.
The Emirati-backed STC adopted 'Riyadh Agreement full application is our demand, and restoration of the state is our aim' as its motto for the conference, hinting at its adherence to the southern state option.
The 3-day conference is expected to study draft constitution for the sought southern state, and reconstruction of the STC forces, political sources supporting the separatist STC said.
This one-sided step would send negative indication to negotiators in Riyadh in terms of the completion of Riyadh deal application, say observers.
The conference is also expected to discuss potential return to self-governance, formation of a southern political unified front, and other issues pertaining to regional security and counterterrorism efforts.
The 303-member national committee serves as the STC unelected parliament.
"We're now in the course of transiting from revolution to the phase of state," STC chairman said at the opening session.
This is one of the "hardest stages for liberating peoples. We should not divert from our liberation goal to restore the southern state," Eidaroos al-Zobaidi added.