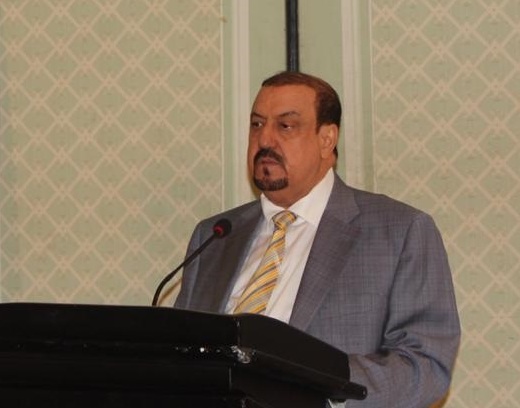 ADEN (Debriefer)--A statement by the speaker of Parliament Sultan Al-Barakani that Yemeni is a backyard of the Gulf States has sparked outrage in the war-torn country.

Politicians, journalists and activists have condemned the statement, considering it as an insult to Yemen and its sovereignty from a senior official in the internationally recognised government.

Yemen is a great and independent country, not a backyard of another country, no matter how great that country is, vice speaker of Parliament Abdulaziz Jubari said.
Our relationships with our brothers, including the Saudis, are fraternal and based on equality, common interests and mutual respect, he said.

Al-Barakani's statement was made during an interview with the Saudi Al-Hadath TV.