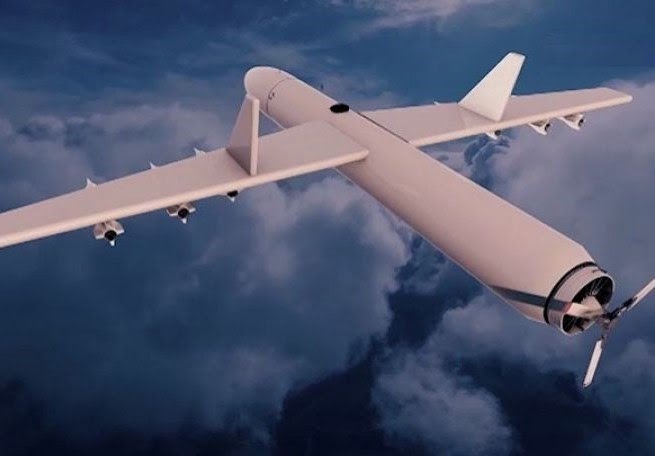 SANAA (Debriefer)--The Houthi group said it launched a new attack against Abha international airport which includes a military base in southern Saudi Arabia on Thursday.

The attack was carried out with two drones, Qasef-K2 l, and the hit was precise, the group's military spokesperson Brig. Gen. Yahya Sarea said.

The Saudi-led coalition early on Thursday said its air defences intercepted and destroyed a Houthi explosives-laden drone over the Saudi province of Khamis Mushait.

The coalition has been fighting in Yemen since 2015.

We are taking necessary operational measures to protect civilians and civilian objects from terrorist attacks by the Iran-allied Houthi group, it said.

The Houthis say the escalation of their drone and missile attacks against Saudi Arabia comes within legitimate response to Saudi-led aggression and blockade on Yemen.

Recently, they revealed that they have carried out 572 operations against Saudi sites so far.