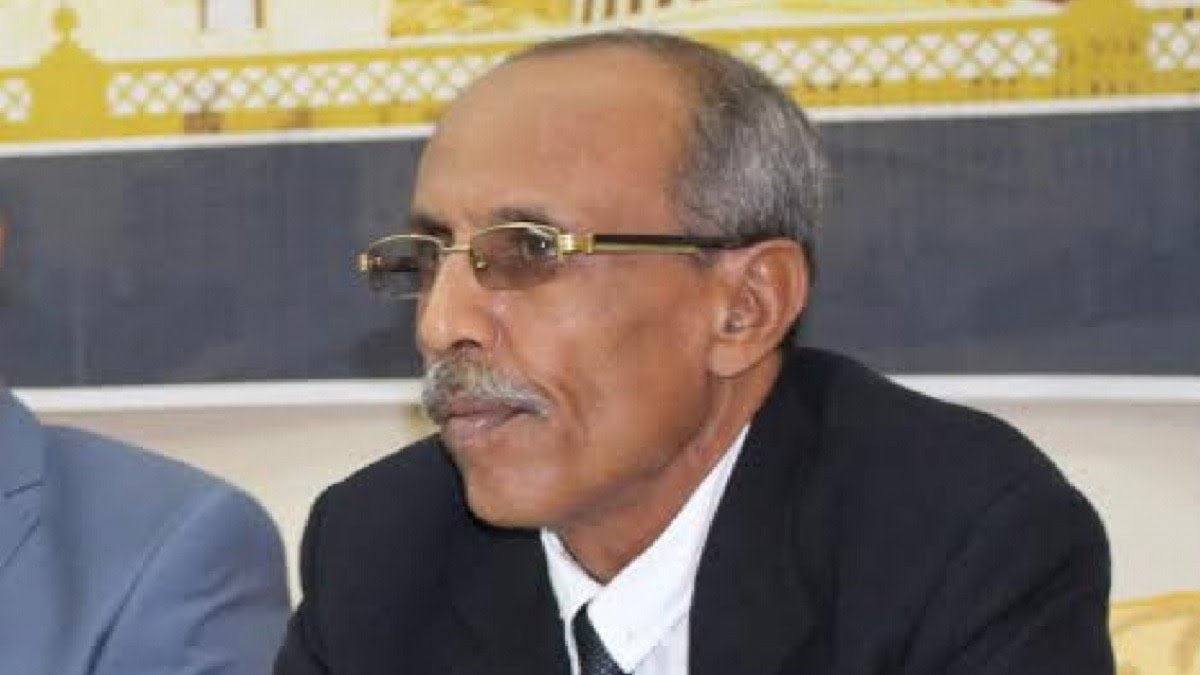 Aden (Debriefer) - The Emirati-backed Southern Transitional Council (STC) has expressed displeasure over the Yemeni President's recent decrees making some appointments in Shura Council and other posts.
The one-sided decrees issued by President Abd Rabbu Mansour Hadi are dangerous escalation and blatant, rejected breach to what was agreed, undermining the Riyadh Agreement," spokesman for the STC tweeted on Saturday.
The STC presidency is studying the move and will soon announce an official stance, Ali al-Kathiri added.
While it provided for the STC to be given four portfolios in the newly-formed cabinet, neither the Riyadh pact nor its acceleration mechanism says the Yemeni President should consult the Council over a decree or appointment.
On Friday, Hadi appointed Ahmed Obaid Bin Daghr as chairman of the Shura Council, and Abdullah Mohamed Abul Ghaith and Wahi Taha Abdullah Jafar Aman as his vice-chairmen.
In other decrees, the President appointed Ahmed Saleh al-Musai as Yemen's Public Prosecutor, Mutai'e Ahmed Qasim Damaj as the cabinet's secretary general, and Ali Ahmed al-Aoash as an ambassador.