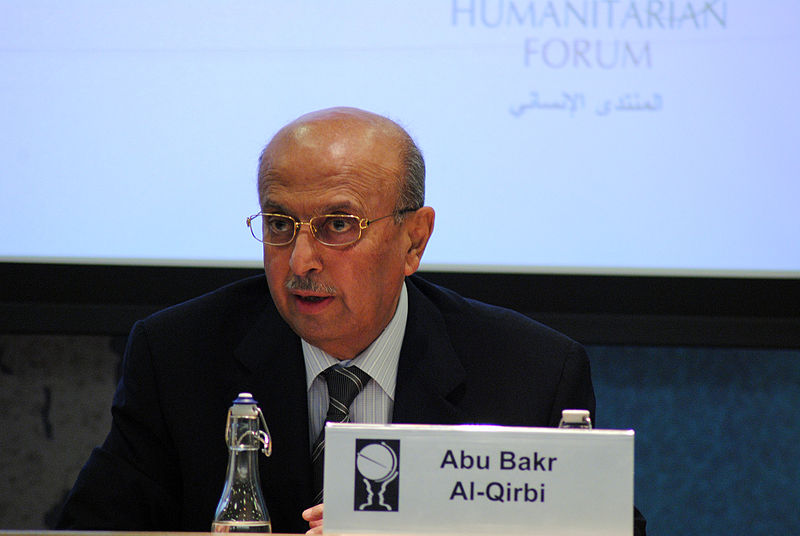 Cairo (Debriefer) Yemen's former foreign minister on Saturday waned of the complications stemmed from stalled talks between the Saudi-led Coalition and the Iranian-backed Houthi group to end Yemen's 8-year-old war.
Yemen's peace negotiations stopped due to "dispute over distribution of the State's resources and payment of [public] salaries," Ex-FM Abu-Baker al-Qirbi tweeted.
Among other causes behind stalled talks are the "international military presence in Yemeni airports and islands, and threats targeting oil export terminals."
This pause in talks could lead to a military escalation that requires a UN urgent move to prevent its ramifications, he added.
No statements have been released by the Arab Coalition, Houthi or the UN on the reported stop of the negotiations.
There are new proposals to develop a plan to pay civil servants' salaries according to 2014 database, informed sources said on Friday, in order to cope with obstructions to an extended truce.