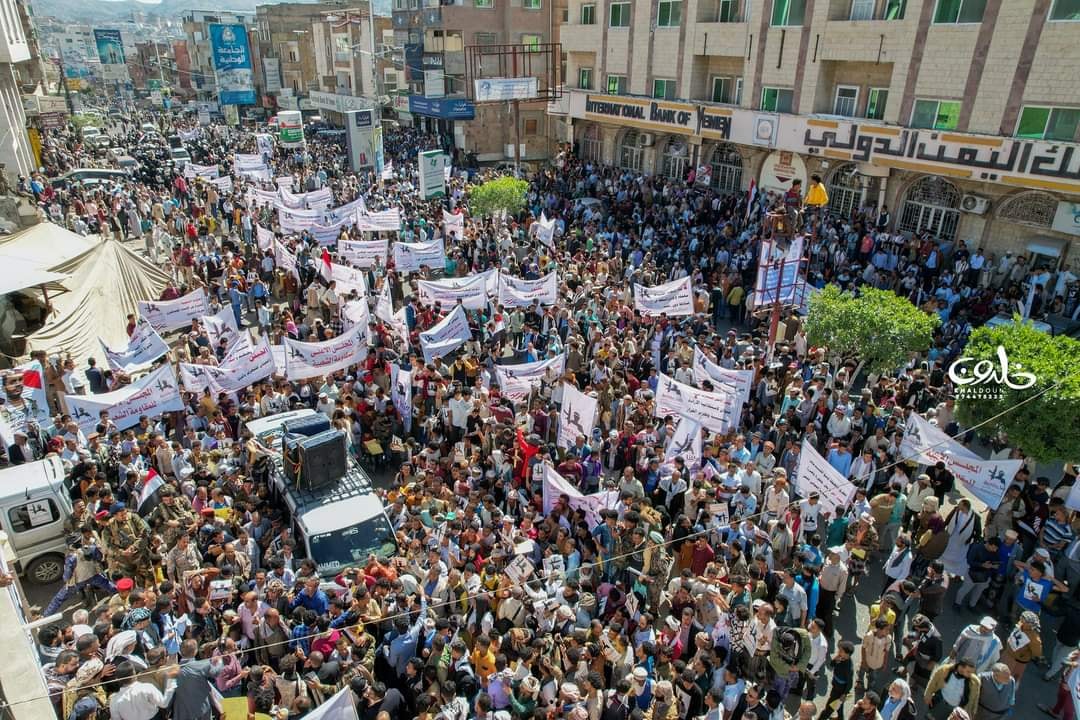 Taiz (Debriefer) The Yemeni national army has thwarted a Houthi attack with unmanned aerial vehicles in the southwestern governorate of Taiz, the government-affiliated Nasr Brigade said on Sunday in a statement.
Houthi bomb-laden UAVs tried to target sites and barracks of the Brigade in Maqbana district, west Taiz, the statement read, but air defense foiled the attempt.
The Houthi drones hovered over Koaiha area in an attempt to attack army's sites, but they were forced to depart before striking the targets, it added.
However, after failing to target military sites, the Houthi UAVs returned to fire randomly at some populated villages in Maqbana, according to the Nasr Brigade.