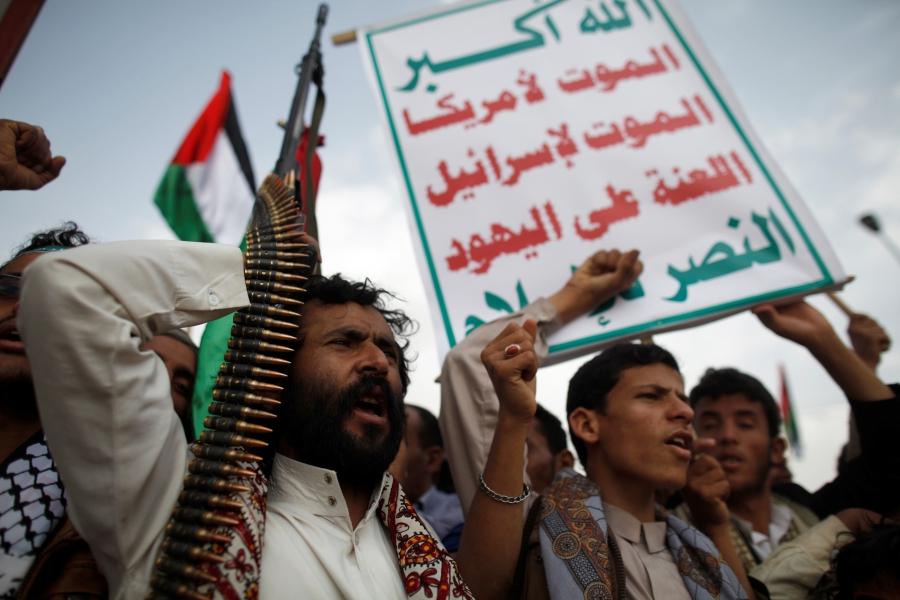 Houthis (Debriefer) The Yemeni southwestern city of Taiz on Saturday hosted a massive rally calling on the Leadership Council (LC) and government to channel resources into the battle with the Houthi group, provide basic services and empower State's institutions.
Staged by the Public Resistance Council, the rally saw boards reading the "Houthi is a devastative project to revenge from the Yemeni people", and "Resistance continues against all the threats to Yemen and its republic."
The Council called in the LC and government to support the national army with supplies needed to fight the Houthis and lift blockade, and on all the political parties to quit disputes and unite efforts for this battle.