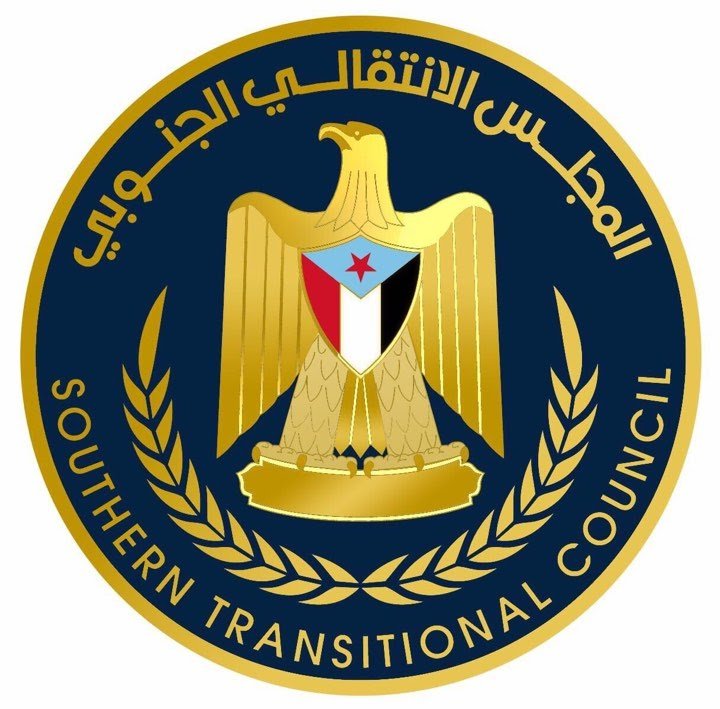 ADEN (Debriefer)--The southern transitional council has escalated its media attacks against Yemen's internationally recognised government, a few weeks after forming a new government in which it held five portfolios.

In a statement on Sunday, it accused the government of turning against the Riyadh agreement and attempting to thwart the government's activities.

The latest presidential decrees represented a blatant renenging on the content of the Riyadh agreement and the reconciliation process, it said, threatening to take appropriate steps in response to the unilateral decrees in case they were not reconsidered.

On Friday, president Abdrabbuh Mansur Hadi issued a number of decrees, appointing senior government officials including former prime minister Ahmed Ubaid bin Dagher as the head of the Shura Council and a police officer as the Attorney General.