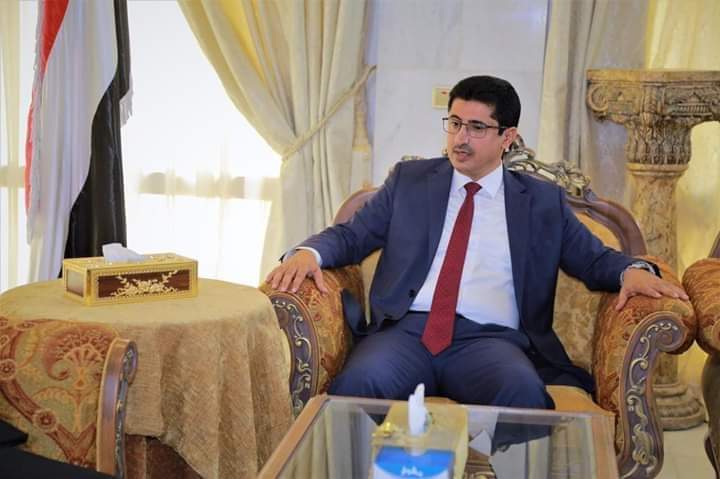 Aden (Debriefer) - The Yemeni UN-recognized government calls on the European Union to practice more pressures on Iran to stop support for the Houthi group, deputy foreign minister said on Monday.
Yemen's official government made many concessions throughout rounds of talks in order to make peace, Mansour Bajjash added at virtual meeting with EU deputy envoys for Yemen, according to the Aden-based Saba.
Tehran's interference in Yemen and support for the Houthis impede peace process in the war-torn country, he added, as the "legitimate" government will keep seeking peace to meet the Yemeni people's expectations.
Bajjash highlighted the US decision to blacklist the Houthis, who "violate the international humanitarian law and HR law, and commit acts jeopardizing the international security and peace."
The Yemeni official promised the EU diplomats that the designation would not dissuade the government from continuing efforts to achieve peace.
The government formed a committee to develop a plan to secure sustainability of humanitarian work across Yemen.
EU member states condemn the terrorist attack on Aden international airport upon arrival of new government, deputy envoys said, according to Saba.