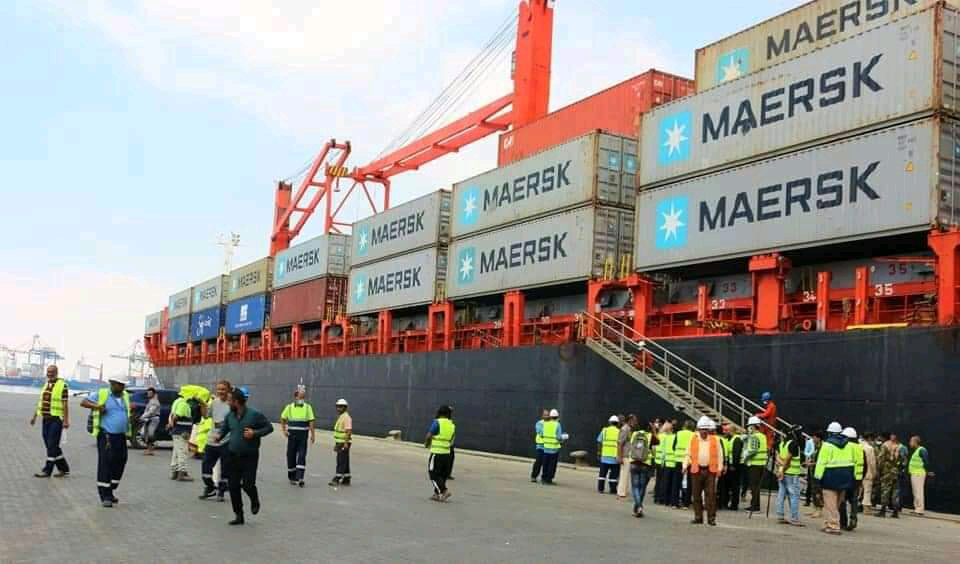 ADEN (Debriefer)--The administration of Aden Airport has resumed operations through the Maersk shipping line after years of suspension triggered by security and political turmoil in Yemen.

Manager of the berths at the port of Maulla Shafi'a Mohsen said the Kiel Trader Container Ship affiliated with the Maersk line arrived on Monday at the port, marking the official resumption of operations through this key line.

This represents a victory for the Yemen Gulf of Aden Ports Corporation and the Aden Company for Port Development and boosts hope that Aden port is restoring its full services and operations, he said.