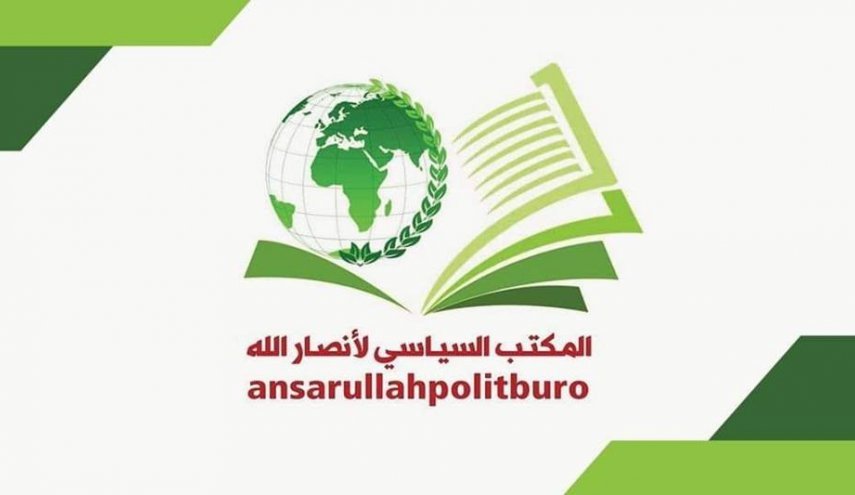 After decades of hiding behind fake slogans and headlines and regional instruments, the US has come out as the first enemy of the Yemeni people, it said in a press release, a copy of which was obtained by Debriefer.

The statement was made as US sanctions on the group came into effect today.

That desperate US administration should have been busy with US problems, not with a designation which brings it nothing but stands as new evidence that it is against the will of other nations to be free and desperately supporting regional proxies and Israel, the statement said.

"America has never stood by the Yemeni people or neutral until we were surprised by its stupid move. Since the first day, it has been supporting wars, crises,  authoritarianism and tyranny in our country and interfered in its affairs to the extent its ambassadors were ruling and controlling it".

It accused the US of providing logistical and intelligence support, internationally banned bombs and political cover for continued aggression and blockade on Yemen, direct participation in the war and protecting the Saudi and UAE regimes committing hideous crimes against the Yemeni people.

Real terrorism is what the US is doing in the region and the world, including its support to Daesh and Al-Qaeda and what it is doing to the Palestinians, it said.