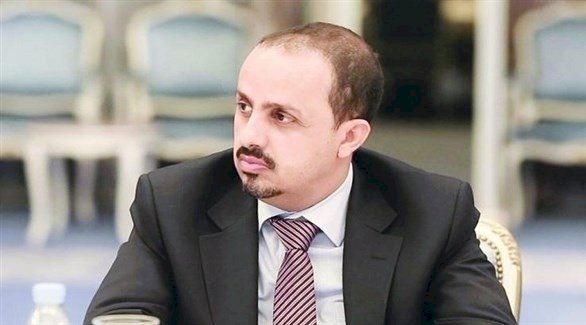 Aden (Debriefer) - The Yemeni official government on Tuesday warned the Houthi group against executing four reporters detained at the group's jails.
"After aborting the recent round of talks on prisoner and detainee swap deal, the Houthis instructed the so-called court of appeals under their control to hold the first session of trying four journalists.. on 7 March," the Yemeni information minister tweeted.
"The group abducted the reporters from their houses, forcibly disappeared and psychologically and physically tortured them throughout six years, before bringing them to illegal trials over fake charges that ended with death sentences," Moammar al-Eryani added.
The group refused to swap the reporters with Houthi fighters who were captured by government troops at fighting, he said, calling on the UN and all rights organizations to pressure the Houthis into stopping the execution orders and the use of the judiciary to suppress freedoms, and immediately releasing all journalists.
In April 2020, a Houthi-run criminal court sentenced journalists Abdul Khaliq Amran, Akram al-Walidi, Harith Hamid and Tawfiq al-Mansouri to death on charges of "treason and spying for foreign countries" of the Saudi-led coalition.