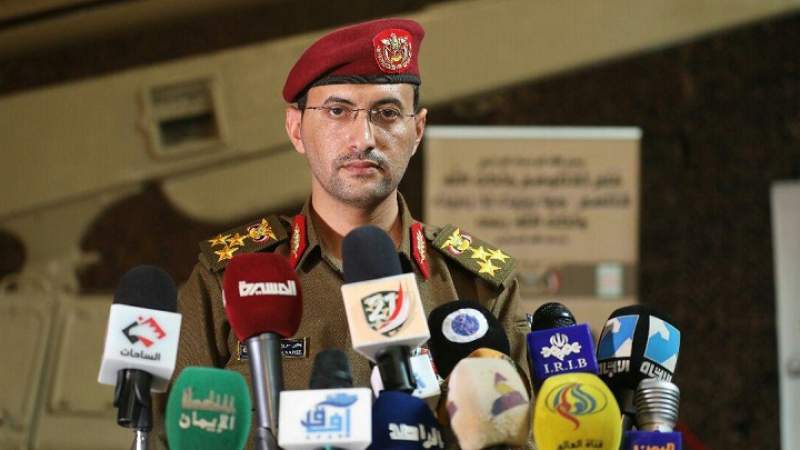 SANAA (Debriefer)--The Ansar Allah group, known as the Houthis, said on Monday it has launched a massive military operation against Saudi Arabia which leads a coalition fighting in Yemen.

Ten drones, Samad-3, attacked Aramco refineries in Jeddah and Al-Jubail cities and the other drones, Qasef-K2, and the two missiles targeted sensitive military sites in Khamis Musheit and Jizan provinces, he said.

The coalition, which has been fighting the group since 2015, said it intercepted and destroyed 6 drones and a ballistic missile over Saudi Arabia on Sunday night.