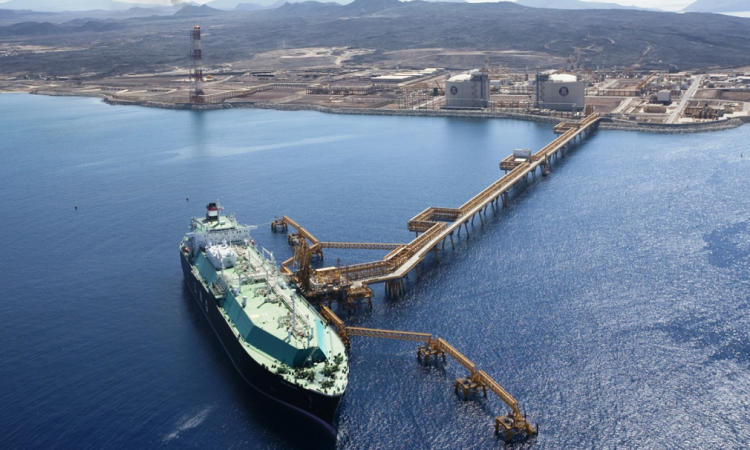 The SAGA oil tanker has arrived at the Bir Ali Terminal in Shabwa province to transport more than 115 thousand tons of crude oil, around one million barrels, to the UAE Port of Fujairah and to sell the oil for the member states of a Saudi-led coalition fighting in the country, the Houthi TV mouthpiece Almasirah said, quoting a source at the Ministry of Transport.

The government has not commented on the claims.

In August, the group accused the government and the Islah Party of stealing the oil produced from Shabwa.

The government is systematically looting the oil produced from the Oqlah Oil Block and blocks in other regions under its control.

The pro-coalition oil mafias are smuggling large quantities of oil through Al-Nushaimah Terminal on a weekly basis, two vessels, each of which carries one million barrels, the group claims.