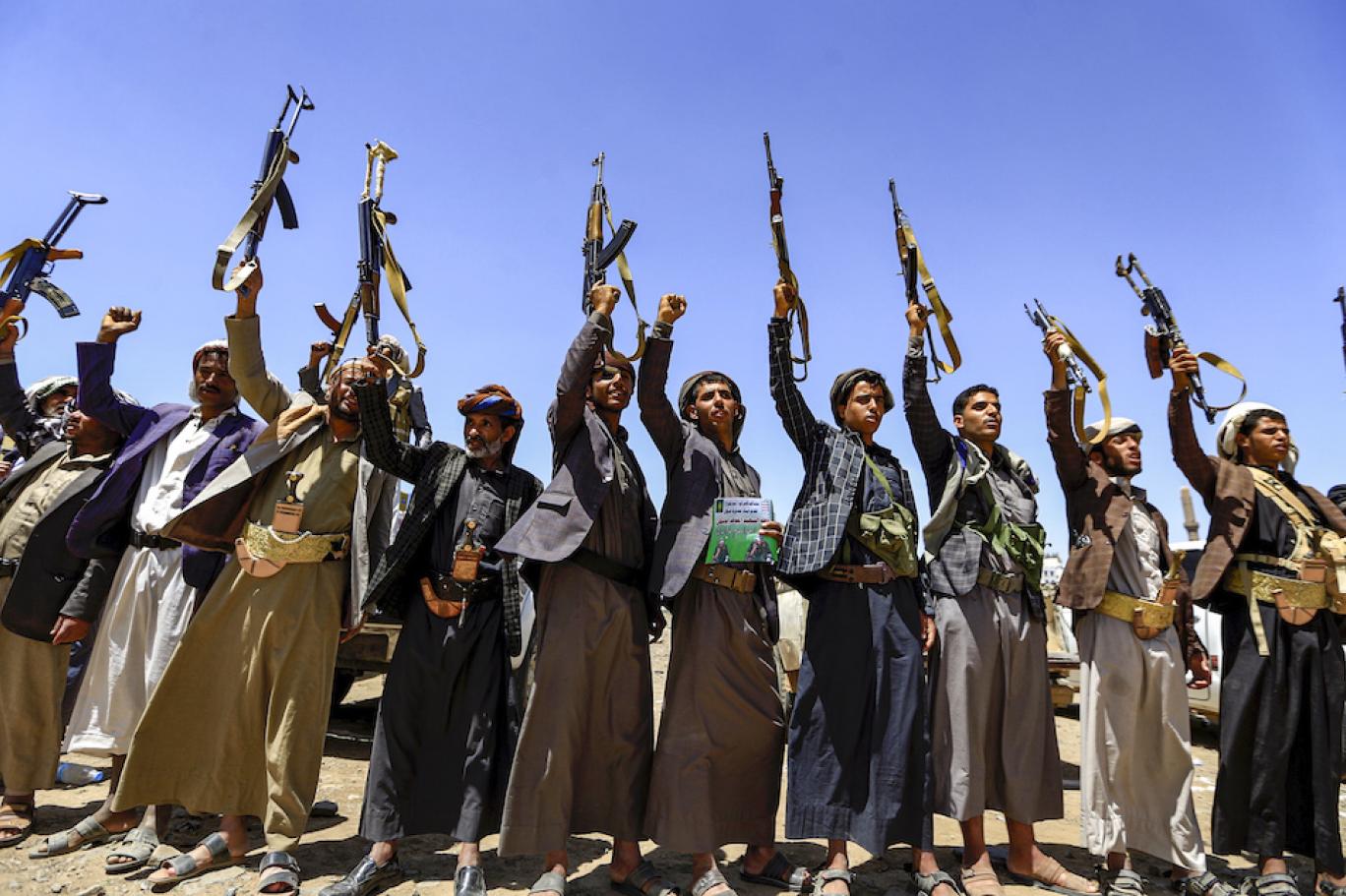 ADEN (Debriefer)--Yemen's internationally recognised government on Wednesday accused Iran of using the Houthi group as leverage against the international community and the US administration to salvage the Iran nuclear deal.

The information, culture and tourism minister Muammar Al-Eryani wrote on Twitter: "Iran pressure on the terrorist Houthi militia for military escalation through suicide attacks on Marib fronts and terrorist attacks on civilian objects in KSA is clear. It is using the militia as a bargaining chip on intl community and the US administration to return to the nuclear deal".

The Houthi militia is suffering huge losses in personnel and equipment in Marib personnel, and in light of the stalemate of Iran negotiations, Tehran is preventing it from responding to deescalation calls so as not to affect its negotiating position, he added.

He called on the international community, especially the five permanent members of the UN Security Council, to take strict position towards Iran's role undermining the political process in Yemen.