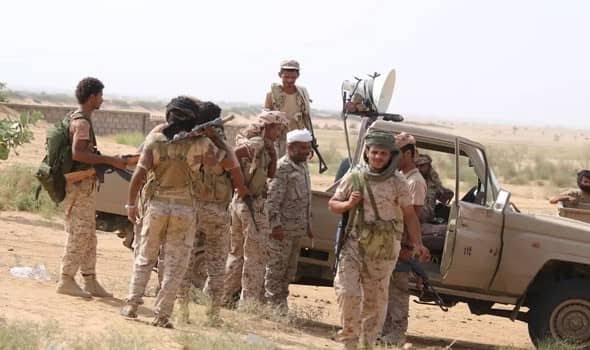 JAWF (Debriefer)--The forces of Yemen's internationally recognised government on Wednesday said they had recaptured the strategic area of Al-Jadafir in Jawf province from the Houthi group.

Our forces were stationed in the eastern part of the area and they retook the whole area after fierce battles with the Houthis during the past 48 hours, the commander of the sixth military command Maj. Gen. Ameen Al-Waeli said in a statement carried by the armed forces' media center.

Our forces have advanced to the outskirts of Al-Hazm, the capital of Jawf, he said.

Clashes between the government and Houthi forces resumed last week in the province as the government forces are seeking to ease Houthi assault on the nearby province of Marib.