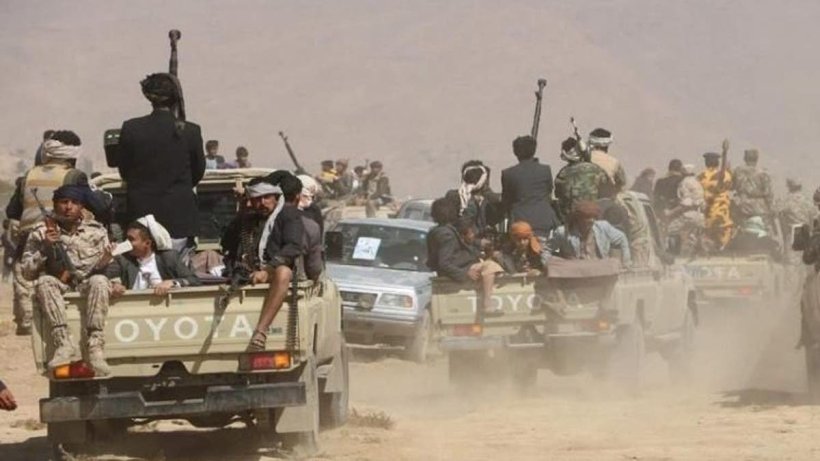 MARIB (Debriefer)--At least 34 Houthi fighters were killed in clashes with the forces of Yemen's legitimate government in the district of Serwah in Marib province on Friday, the media center of the government forces said.

Dozens of Houthi fighters were injured in the clashes in which both sides used light, medium and heavy weapons, the center reported, quoting a military source.

The government forces launched artillery shelling against Houthi positions and vehicles carrying reinforcements that were heading to the frontline, killing all fighters who were on board the vehicles, according to the website.

A Saudi-led coalition fighting in the country struck Houthi positions and gatherings in several parts of the district, it added.

Battles between the government and Houthi forces have been raging for weeks as the Houthis are seeking to seize the oil-rich Marib which also hosts the command of the government army.