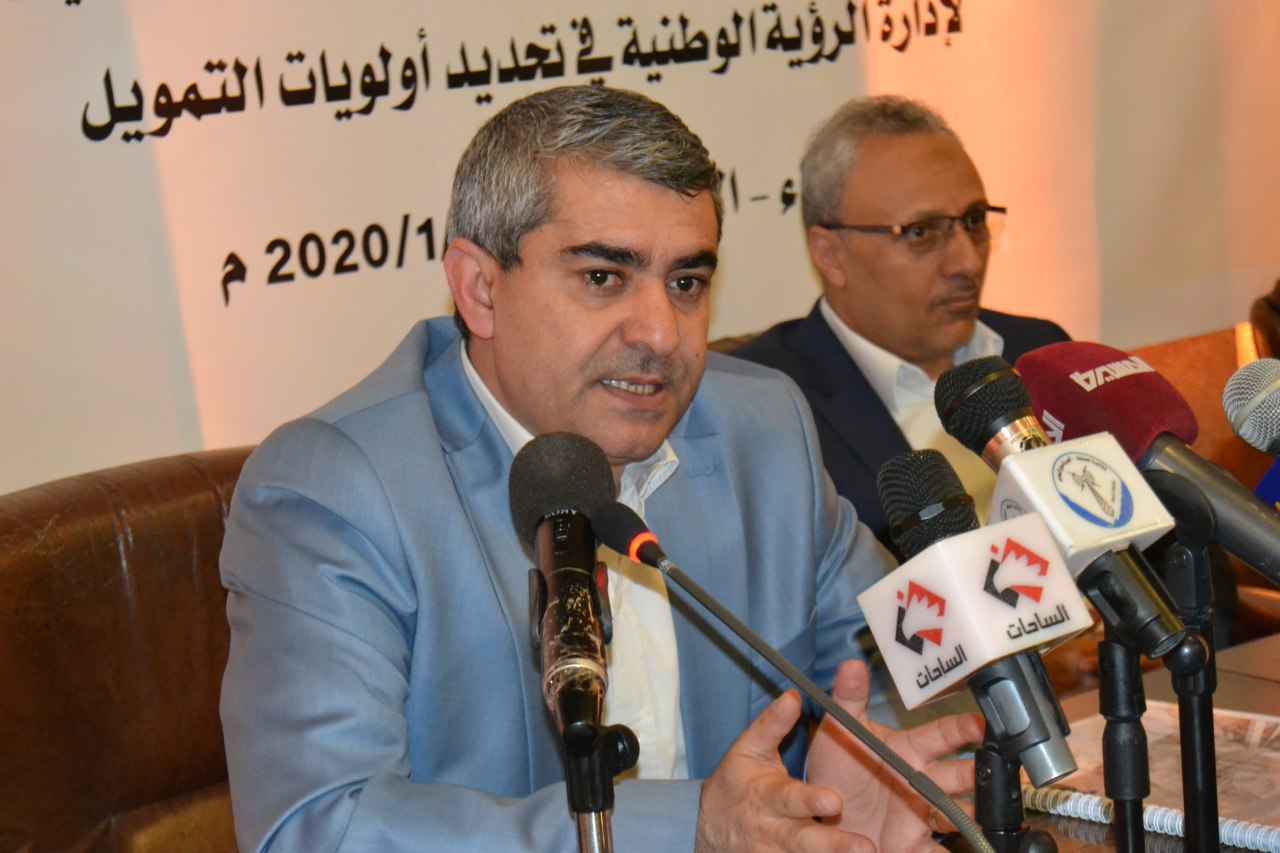 Sana'a (Debriefer) - The International Organization of Migration (IOM) facilitates the use of IDPs in the Yemeni northeastern governorate of Marib as human shields, chief of Houthi humanitarian coordination council said Monday.
IOM deliberately transports IDPs from Madghal, Sirwah and Raghwan districts (that recently saw fierce fighting) to Marib city to be used as human shields, Muhsin al-Tawoos added at press conference.
The Organization "planned for this throughout the previous period, particularly since Jawf battles last year, when it pulled IDPs towards Marib to maintain them for this moment, use them as human shields and curb military advancement to the city," he claimed.
The Houthi official called on international agencies to get ready to receive these IDPs in Sana'a City, Sana'a governorate and Dhamar and provide them with their requirements.
"The council will contact with these agencies and force them to provide these requirements for these IDPs who will be received by governorates under the group's control.
"As they provided the requirements of IDPs whom they previously called to Marib, they will obligatorily to provide these IDPs with requirements and bring them back to their areas," he said.
Many IDPs in Marib have houses in Sana'a, and should come back to these houses, the Houthi humanitarian officer added.