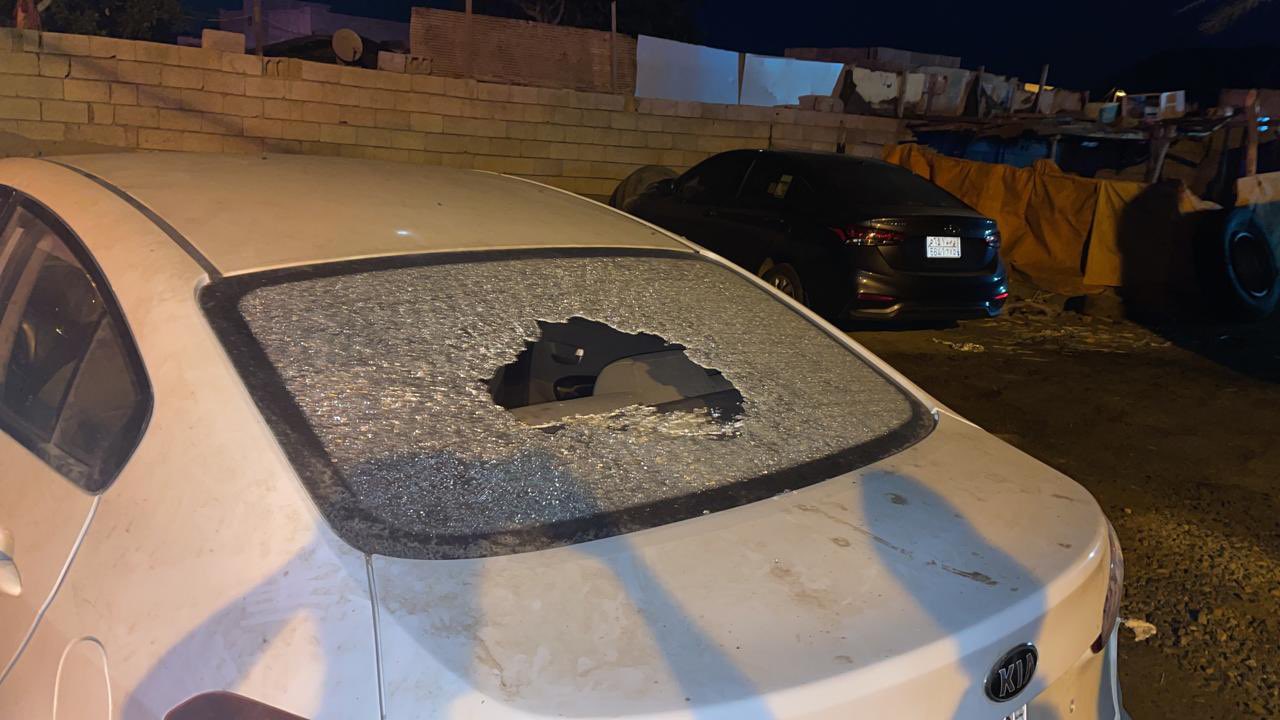 RIYADH (Debriefer)--Saudi Arabia on Tuesday said five civilians were injured when a projectile fired by Yemen's Houthi group landed in a village in the southern Saudi province of Jizan.

The spokesperson for the Jizan Civil Defence Directorate Col. Mohammed Al-Ghamdi said the five, three Saudi nationals and two Yemeni residents, sustained medium injuries from shrapnel of the projectile which landed in a street, according to the Saudi press agency.

On Saturday night, the Saudi air defences shot down a ballistic missile and six drones that were fired by the Houthis towards the capital Riyadh and other Saudi cities