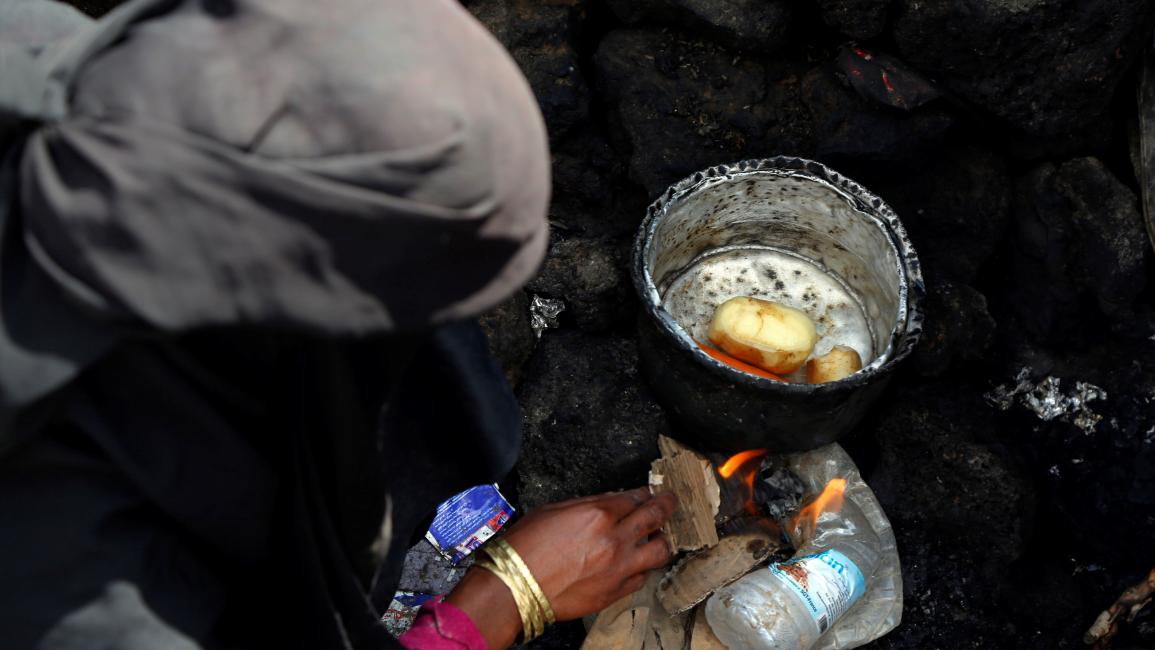 MARIB (Debriefer)--More than 14.000 people have been displaced by intensified fighting between the government and Houthi forces in Yemen's northeastern province of Marib during the past three weeks, the Executive Unit for IDPs has said.

In a statement on Monday, it said that it has documented the displacement of 2.059 families, consisting of 14.413 persons, since 6th February.

They have fled to safer regions in the province, it said, appealing to international relief agencies to intervene to alleviate their suffering.

Marib hosts more than 1 million IDPs who have fled violence in other provinces.

The Unit also called on the United Nations to place pressure on the Houthi group to stop its assault on the province and IDPs.

The Houthis are seeking to seize the oil-rich Marib, which is also considered the last stronghold of the internationally recognised government.