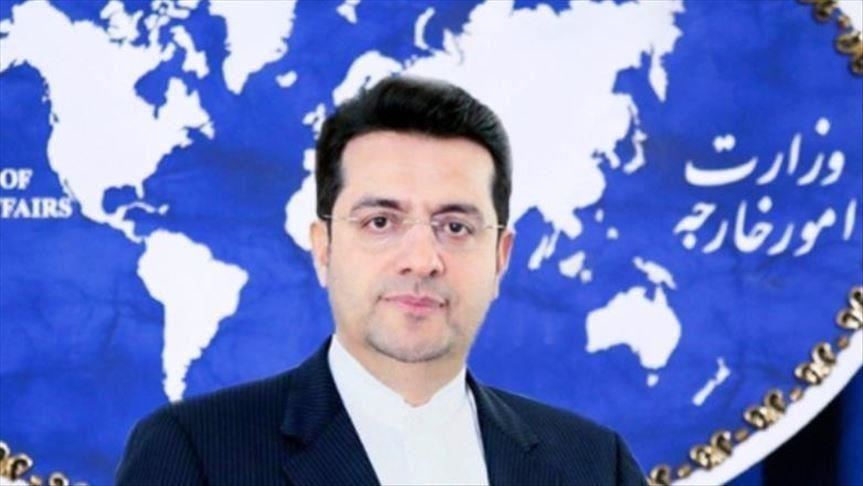 Mousavi added: "It's time for you to stop your crimes against #Yemeni people. You can't hide your weakness behind such claims."

Mousavi was responding to Saudi Minister of State for Foreign Affairs Adel al-Jubeir who tweeted on Thursday: "The Houthis are an indivisible part of Iran’s Revolutionary Guard Corps ... and subject to the IRGC’s orders. This is confirmed by the Houthis targeting facilities in the Kingdom."

Saudi Arabia on Wednesday accused Iran and the Houthis group (Ansar Allah) of Yemen of responsibility for an attack on oil facilities in western Riyadh on Wednesday in a letter to the UN Security Council.

It have recognized the attack as a "terrorist act" targeting global oil supplies, but no one has been blamed for the attack.

The Yemeni internationally-recognized government and backing coalition accuse Houthis of receiving support from Iran, a charge denied by Tehran that says it provides the rebels with political support.

The conflict in Yemen has created the world's worst humanitarian crisis. The country is on the brink of famine, and an estimated 80 percent of Yemenis, or 24 million people, are in need of aid, according to the UN.