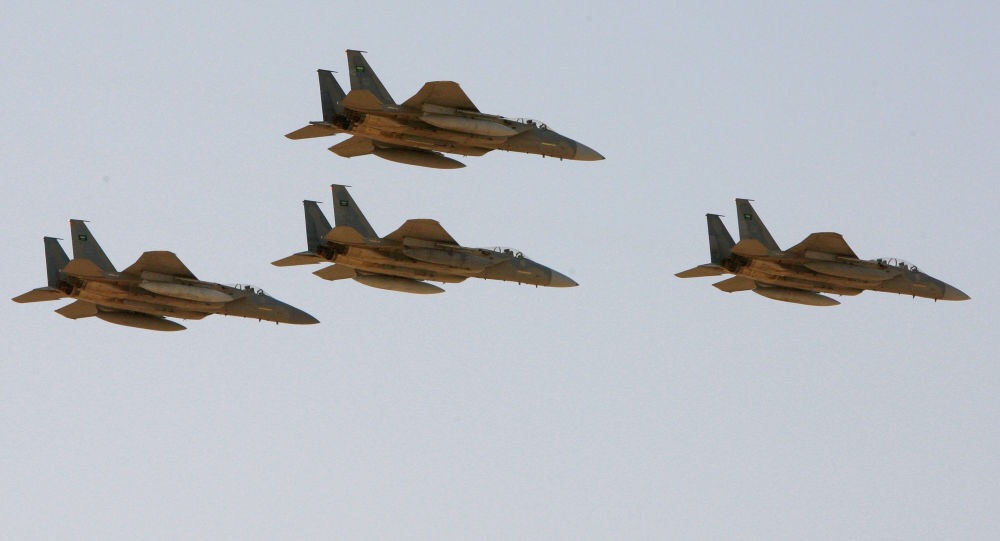 Coalition has started "qualitative" operation to target Houthi sites in the southern Yemeni governorate of Dhalea, said Wednesday the Saudi-led coalition in support of legitimate government in Yemen.

"The Dhalea operation is aimed at neutralizing the Houthi capability to carry out hostile acts," the Saudi Al-Arabiya TV reported.

"Our efforts are continuing against Houthi militias to maintain regional and international security and stability," the channel quoted coalition forces as saying.

"The operation is in compliance with the international human law, as we have taken all measures to protect civilians," the coalition claimed, calling civilians to keep away from targeted sites.

On 18 May, Emirati-backed Yemeni forces said they took full control over Qataba following battles with Houthis, although field sources told Debriefer the rebels were still holding some areas in the district.

Few days earlier, the Arab coalition deployed new reinforcements from the Southern Resistance to stop Houthi advance in Dhalea, amid intensified fighting in the north of thegovernorate.

Qataba used to serve as bordering district between north and south of Yemen, before the unification in 1990.

In August 2015, Houthis were forced out of Dhalea, but the rebels have maintained control over some of its district and, on the 24th of last April, the group claimed full control over Hosha district.

The UAE formed, trained and equipped Security Belt forces and many Yemeni military and security divisions, which are outof official authority, in Aden and other southern governorates to fight Houthis but also al-Qaeda that exploited civil war to expand its influence in the south, although the gulf state claims the group was forced out.