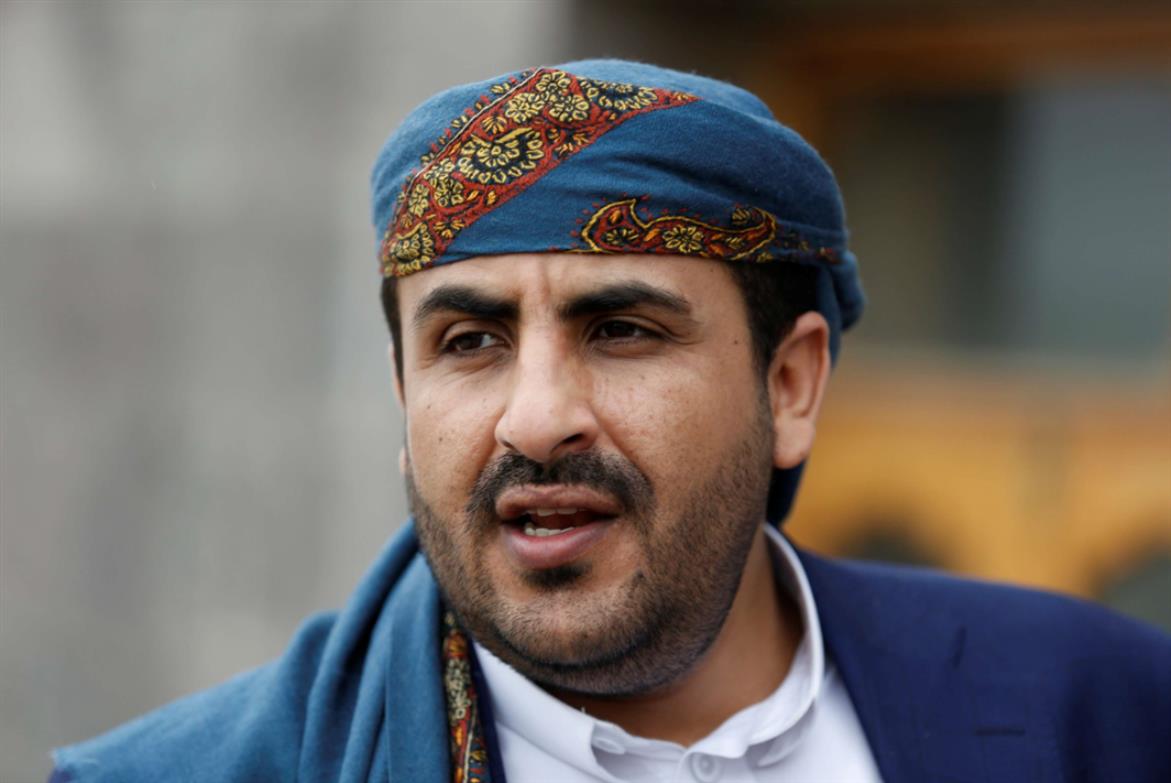 Sana'a (Debriefer) - The war on Yemen came "in the context of battle with Israel," spokesman for the Houthis said Wednesday, after the country "soundly stood with the nation's issues and refused subordination" though the "aggressing countries tried to give their aggression Arab cover."
If it accepted a slight part of Israel's and America's demands, the Houthi group "would have treaded with its shoes the demands of those still assaulting Yemen," Mohamed Abdul Salam added on Twitter.
While they justify their normalization with Israel to be for the sake of peace and stability in the region, the Emiratis are "fighting wars in this region, mostly aggression on Yemen in which they unite with the Zionist enemy."
The Houthi spokesman called on the Palestinians to use media and politics in the face of the "humble, cheap sale" of the Palestinian Cause.
The Palestinians need to know that it is hopeless to depend on regimes that rushed to "the Zionist arms... Instead, [they should] depend on Allah and work with the region's peoples and free states clearly supporting the Palestinian Cause," he added.
On Tuesday, the United Arab Emirates and Bahrain inked normalization deals with Israel in the White House.
According to Abu Dhabi and Manama, their decision was a historical moment for the Mideast peoples, as it represented a right, vital step towards sustainable peace.
But for the Houthi official, these Gulf states "lied to the Palestinians and other peoples in the region in the name of Arabism."
The countries that recently normalized with Israel are "biased with the Zionist entity against the nation and its Cause," he said, noting that his group sees relations with Israel have nothing to do with political interests. "It's religious, moral issue in the face of an occupying entity that displaced and jailed thousands of the Palestinians."