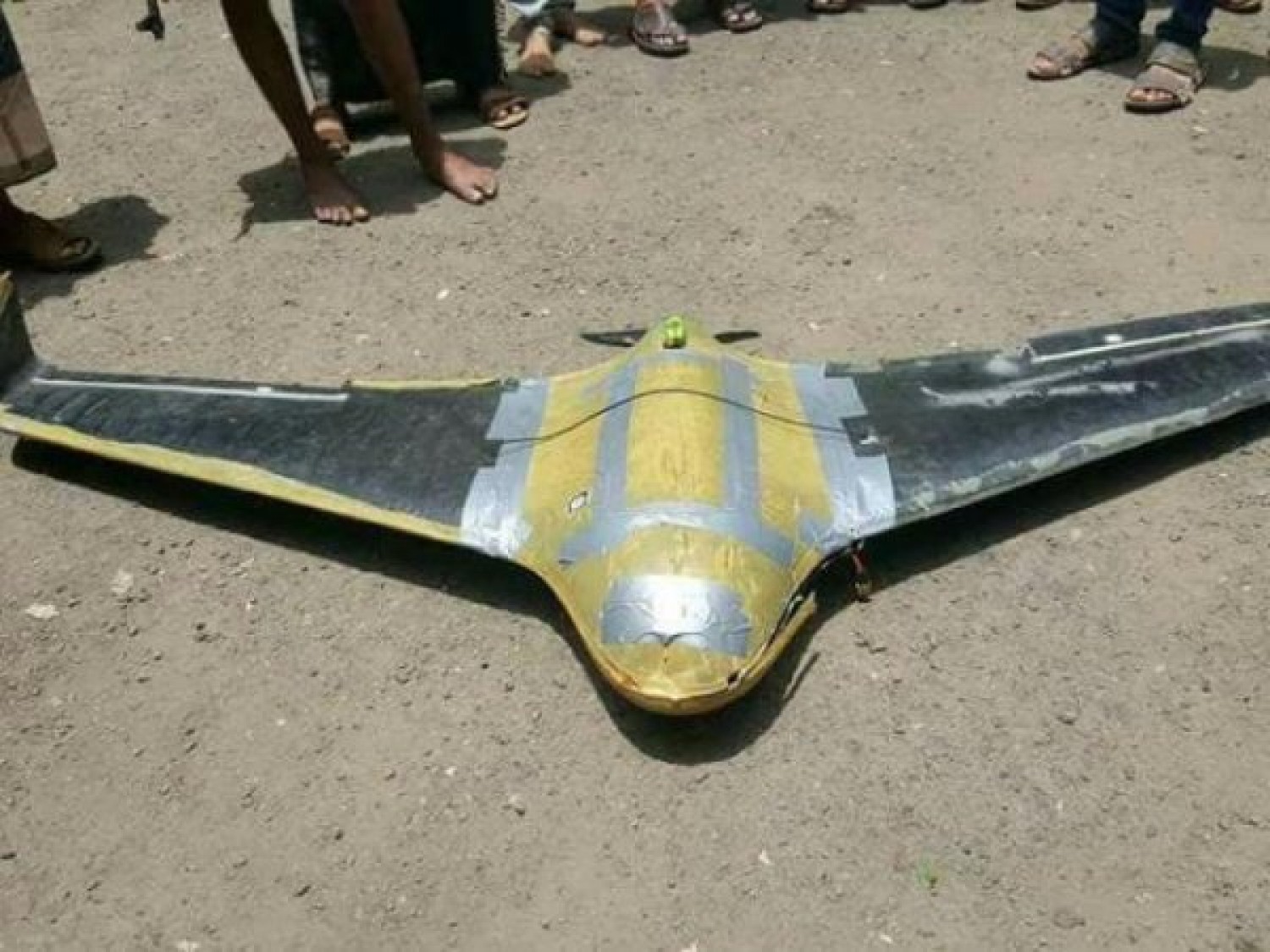 Hodeida (Debriefer) - The Yemeni joint forces (JF) on Wednesday said they shot down a Houthi drone over Doraihimi, a district in the Red Sea governorate of Hodeida.
Land defenses successfully intercepted and destroyed a drone flown by the Houthis to target the Yemeni official government army sites in Doraihimi, the JF's media center reported.
This is the third Houthi attempt to target JF sites in Hodeida by means of drone since the beginning of this September.
Despite the fragile truce declared by the UN some one year ago in Hodeida, the port city has seen sporadic clashes between the pro-government JF and Houthi fighters.