Qatar: We reserve the statements of the Arab and Gulf Emergency Summits 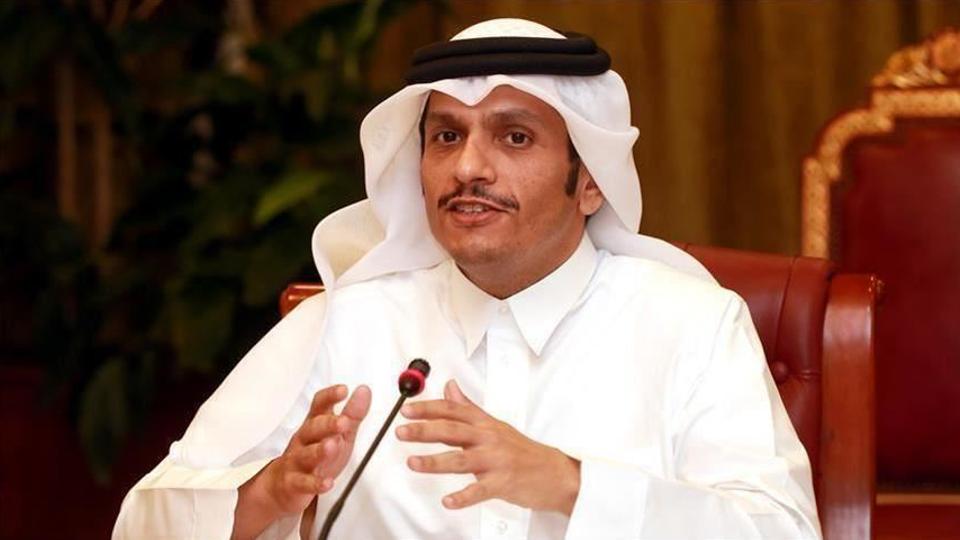 Qatar's Foreign Minister Mohammed bin Abdulrahman Al-Thani has expressed his country's reservations about the Gulf Arab and Gulf Arab summits due to the presence of items that contradict Doha's foreign policy.

Al-Thani said in a statement to Arab television on Sunday: "The Mecca summit ignored the important issues in the region, such as the question of Palestine and the war in Libya and Yemen, and we wish to lay the foundations of dialogue to reduce tension with Iran."

"We wanted the Mecca summits to lay the foundations for dialogue to reduce tension with Iran," he said.

On the evening of May 30, Makkah hosted two emergency Gulf and Arab summits called for by Saudi King Salman bin Abdul Aziz against the backdrop of the recent attacks on four shipping vessels near the Emirates and the two pumping stations in Saudi Arabia. The 14th round is on 31 May.

Qatar's Prime Minister Sheikh Abdullah bin Nasser bin Khalifa Al-Thani participated in these three summits, as Qatar was the first to participate in meetings hosted by Saudi Arabia since the Gulf crisis broke out on 5 June 2017 when the Kingdom, the UAE, Bahrain and Egypt Cut diplomatic relations with Qatar and stop the movement of land, air and sea with them, and accused them of supporting terrorism and deviation from the Gulf, which is denied by Doha.

The Gulf and Arab countries focused on discussing the issue of relations with Iran and the security threats facing the region. Two statements were issued following them, calling for "interference" by the Islamic Republic in the affairs of other countries and supporting recent US actions against Iran.

The statement called on Iran to "stop supporting, funding and arming militias and terrorist organizations" and accused the Iranian authorities of "endangering peace and security in the region."