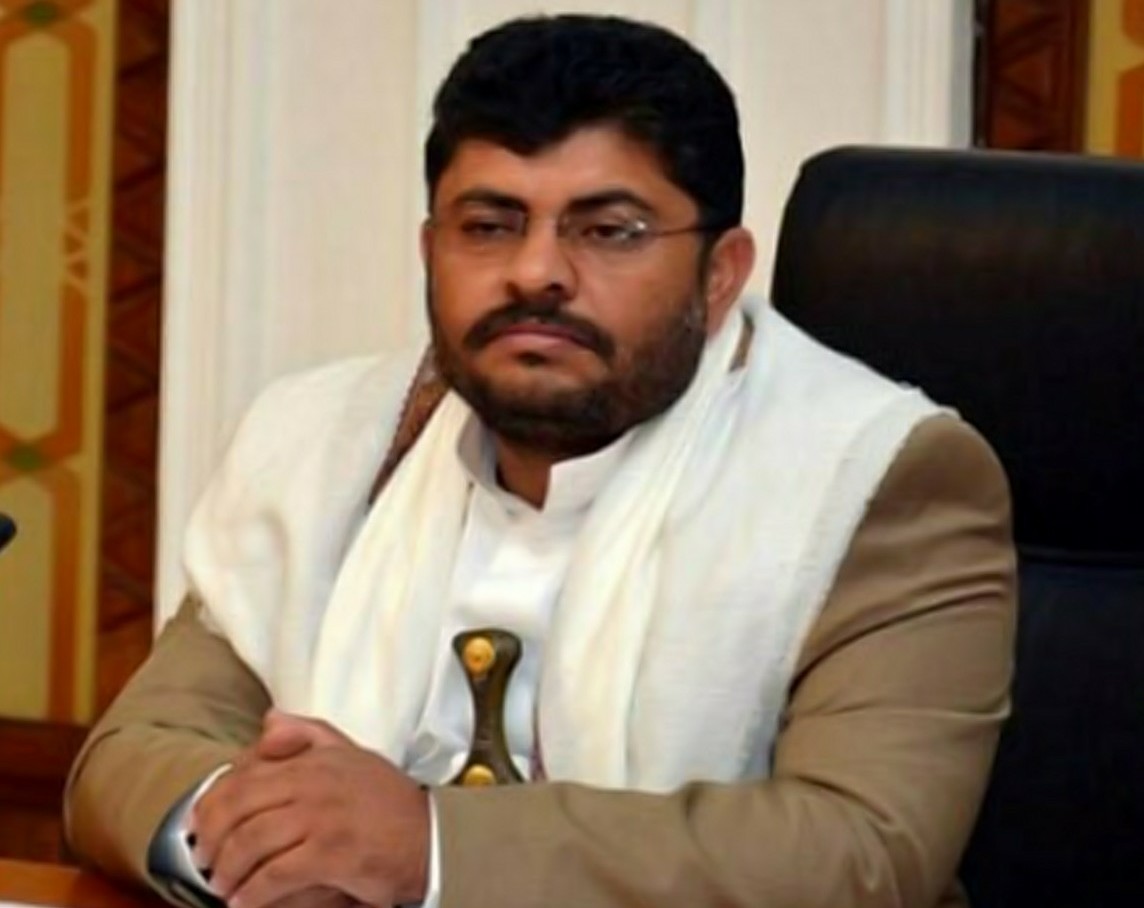 It was following this decision that the WFP found its processes blocked, and threatened to pull aid from the Houthi-held region. The WFP provides aid through a biometric distribution system in areas controlled by Yemen’s Saudi-backed government, but the agency has found aid in the Houthi areas was redirected from intended beneficiaries, and pressed for biometric distribution controls.

Houthi Supreme Revolutionary Committee Head Mohammed Ali al-Houthi told Reuters that WFP control of the data would violate Yemeni law, and that many alternative solutions had been proposed, such as ID cards and cash distributions. He also said WFP funding from Saudi Arabia and the United Arab Emirates should be investigated.

Both sides in the conflict have used aid access as a political tool, according to Euronews. Food aid and medical supplies have been held in ports or at checkpoints, and delayed by bureaucracy imposed by both the government and Houthis. Other agencies have also reported problems operating in the country, and that those problems have increased in Houthi-held areas in recent months.