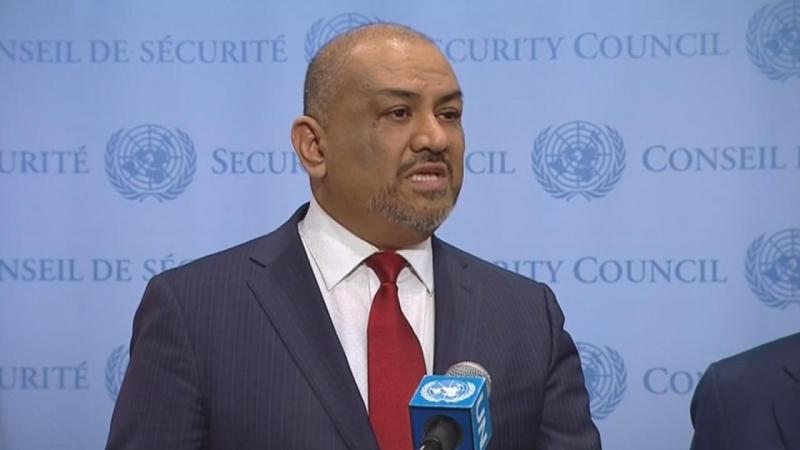 Yemeni government sources have told the Russia today TV that the Yemeni Foreign Minister Khaled al-Yamani, resigned on Monday from his post.

Yemeni President Abdrabbo Mansour Hadi was appointed Khaled Al-Yamani as Foreign Minister to replace Abdulmalik Al-Mekhlafi on 24 May 2018 after he was Yemen's Permanent Representative to the United Nations for year."

According to RT attributed political sources in the Yemeni "legitimate" government reason to resign to "the failure of the Stockholm peace agreement," noting that "the signing of the Minister Khaled al-Yamani in his current form gave the Houthis way to dodge the terms of the broad agreement."

The last official appearance of Yemeni was on May 20, when he received the new US ambassador to Yemen Christopher Hensel.

Yemen has been divided following the bloody conflict between the Yemeni government's forces, backed by a Saudi-led coalition, and the Iranian-backed Houthi rebels who ousted the government in 2014.The conflict has caused what the United Nations calls the world's worst humanitarian crisis.