Oil rises as US stocks fall amid Middle East tensions 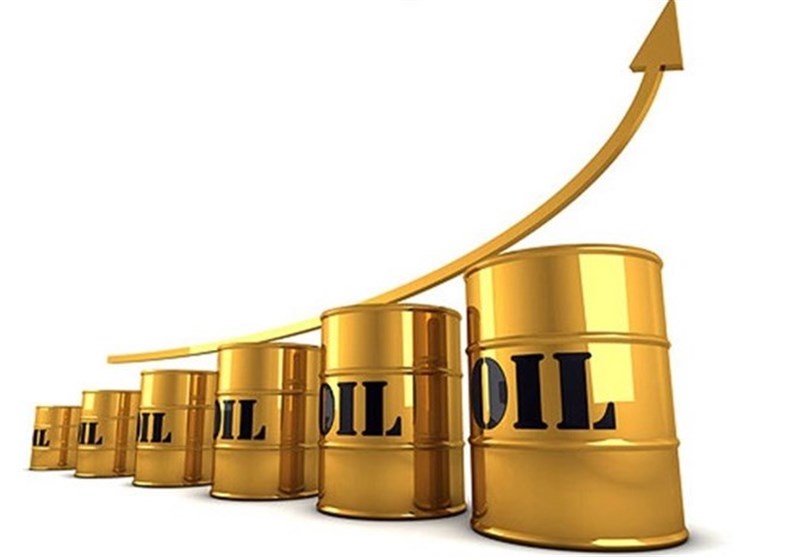 Oil prices nudged higher on Wednesday on rising tensions over Iran, a sharp fall in U.S. crude stocks and positive signs on Sino-U.S. talks, although worries about weak demand kept a cap on gains.

That compared with analysts’ expectations of a decrease of 4 million barrels.

Crude stocks at the Cushing, Oklahoma, delivery hub fell by 448,000 barrels, although gasoline stocks rose by 4.4 million barrels, compared with analysts’ expectations in a Reuters poll for a 730,000-barrel decline.

The U.S. government’s official figures are due Wednesday morning.

“The possible nearing of a trade deal provided a strong bid for risky assets, lifting oil to its third consecutive gain,” Edward Moya, senior market analyst at OANDA in New York, said in a note.

Meanwhile, signs of rising tensions in the Middle East offset a weaker global growth outlook from the International Monetary Fund, which had kept prices largely flat for much of Tuesday’s session.

A U.S. Navy ship took defensive action against a second Iranian drone in the Strait of Hormuz last week, but did not see the drone go into the water, the U.S. military said on Tuesday.

Also fuelling tensions, Britain gained initial support from France, Italy and Denmark for its plan for a European-led naval mission to ensure safe shipping through the Strait of Hormuz following Iran’s capture of a British-flagged tanker.

“Britain’s request, rather than Washington’s, makes it easier for Europeans to rally round this,” one senior EU diplomat said. “Freedom of navigation is essential, this is separate from the U.S. campaign of maximum pressure on Iran.”

Despite the higher oil prices this week, a weaker demand outlook has helped keep gains in check.