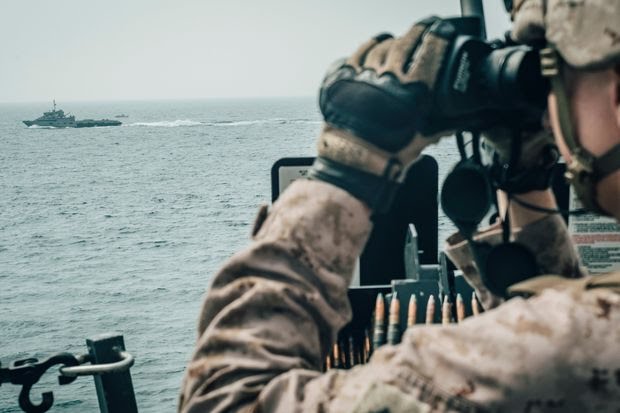 Tehran is to revive maritime security talks on Tuesday with officials from traditional foe the United Arab Emirates (UAE), amid worsening frictions between Iran and the West in the Gulf region.
“The 6th joint meeting will be held on Tuesday between a visiting seven-member delegation from the United Arab Emirates’ coastguard and Iranian officials in Tehran,” ISNA reported.
Several issues, from shared borders, visits by citizens of each nation, illegal entries and maritime connections may be discussed. Officials in the UAE have not commented on the reports. The talks had been off since 2013, but the UAE wants to help calm the crisis and guard its reputation as a safe business hub, Reuters said.
The UAE tempered its reaction to reported attacks on tankers and other vessels off the UAE coast in May, and has also scaled back its military presence in Yemen.