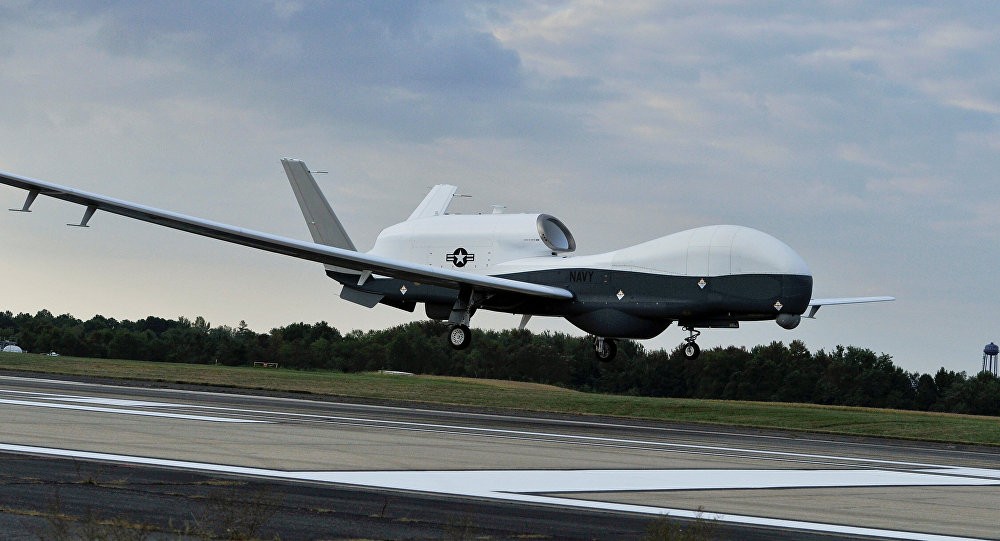 Sana'a (Debriefer) - Houthi air defenses have shot down a US-made spying drone near the Saudi southern province of Jizan, the group's spokesman said in a release Sunday.
The RQ20 spy plane was downed by a suitable weapon over Haradh, a district in the Yemeni northwestern governorate of Hajjah, Yahiya Sarie added.
"The operation of downing the drone was documented," the Houthi officer claimed.